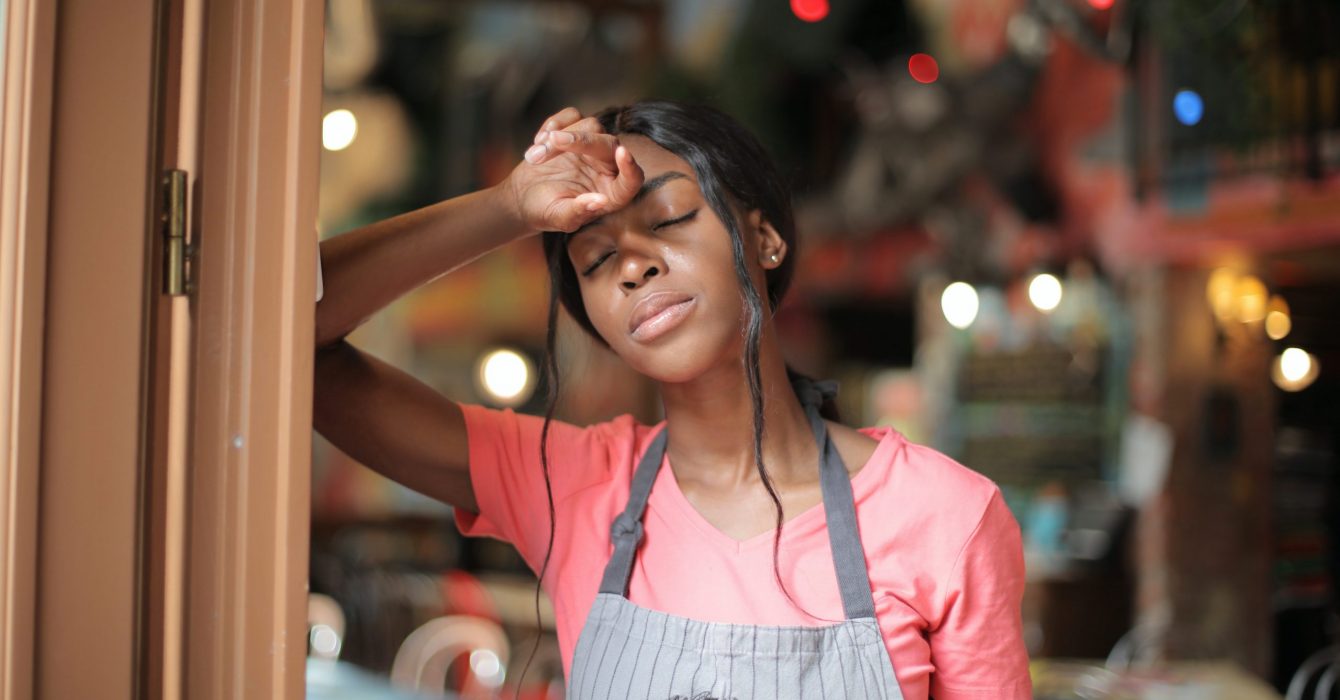 For decades, the lymphatic system has been one of the most misunderstood functions in the human body — until now.

Fatigue, bloating and brain fog — these are all symptoms you may associate with just being under the weather. However, your body may be trying to tell you something: its lymphatic system isn’t working well.

This system is one of the most understudied components of health — likely due to it not being conducted by a pulse or by the heart — despite its importance and prevalence in our body. On a mission to address this research gap, American cardiothoracic surgeon Dr Gerald Lemole published Lymph & Longevity: The Untapped Secret to Health in January 2022, demystifying the lymphatic system, while highlighting its power in 10 short chapters.

“Your lymph system is a secret,” says Dr Lemole, “because while we know it’s there and what role it plays, everyday folks and our medical practitioners have very little ability to really understand what’s going on in individuals. And that’s all the more reason why this secret river needs to be [treated] more like an anatomical attraction.”

What is the lymphatic system?

This system comprises a network of vessels carrying clear, watery fluids (called lymph) that span your entire body and which are responsible for carrying nutrients and biological messages between organs in the body. Lymph is everywhere: it’s under the surface of your skin, in your muscles and pumping through your organs.

Lymph also plays a vital role in immunity and disease prevention, as well as digestion and energy levels. Dr Lemole explains: “You have 500-600 lymph nodes, where white immune cells wait to help your body’s defence,s not only against harmful bacteria, viruses, yeasts and other obnoxious bugs, but also to remove ageing and damaged cells.”

Dr Lemole compares the lymphatic system — which he has named the ‘river of health’ — to that of a body of a water, with several tributaries and rivers running through it intersecting with all your other systems. “The health of a body of water depends on its overall cleanliness,” he explains. “The lymphatic system needs to work in this way as well.”

Read  more: Why is lymphatic drainage massage so popular?

What happens your lymphatic system fails?

“Unlike the circulatory system, the lymphatic system doesn’t have symptoms and biological billboards to signal that something is wrong. You can’t diagnose a blockage with imaging techniques,” explains Dr Lemole.

Two of the most common health problems associated with lymphatics are cancer and lymphedema. The latter occurs due to a blockage in the lymphatic system, which disrupts flow and causes swelling in the limbs. However, the role of lymphatics in detecting cancers highlights the importance of looking after this system.

Dr Lemole says: “Cancer is often first detected in the lymph nodes because that’s its first stop when it starts to spread. The lymph system sends messages to and from the tissue and to the general organ system. If that message is delayed, it will delay our body’s response. This means delayed treatment because doctors don’t know what they’re working with.”

But there’s evidence for lymphatic function also playing a vital role in immunity and disease prevention, as well as digestion and energy levels. When your lymph is healthy and pure, your body has a better chance of combatting any adverse conditions you may contract simply because the lymph messages will reach other organs in the body smoothly and quickly, enabling them to react.

Read more: How to breathe properly, because you’re probably doing it wrong

Throughout Lymph & Longevity, Dr Lemole has detailed a number of ways to increase lymph flow, from yoga and stress management to massages and eating well. Here, he pinpoints three easy ways to boost flow.

Lymphatic drainage massage: Massage will physically encourage your lymph to move forward, increasing the speed of its flow. Dr Lemole says: “The lymph system doesn’t have a heart to pulse it forward and it needs muscle tone or activity or physical massage to boost it. Massage will act like a contracting muscle and squeezes the lymph forward.”

Singing and deep breathing: The largest lymph vessels in the entire system are found in your chest. When you use your lungs to sing, hum and breathe, the muscle contraction boosts flow. “Singing allows your lymph vessels to dilate, enabling more fluid to flow through,” adds Dr Lemole.

Drinking water: “Plain straight water can reduce the viscosity (thickness) of your lymph, helping it to flow better,” says Dr Lemole. The NHS recommends six to eight glasses of water per day. 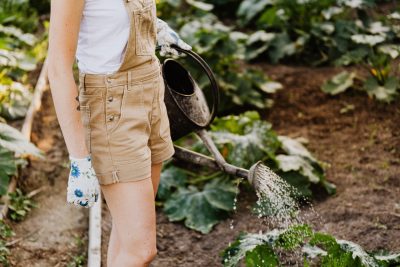 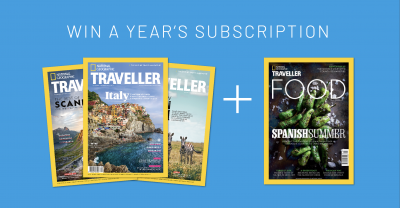