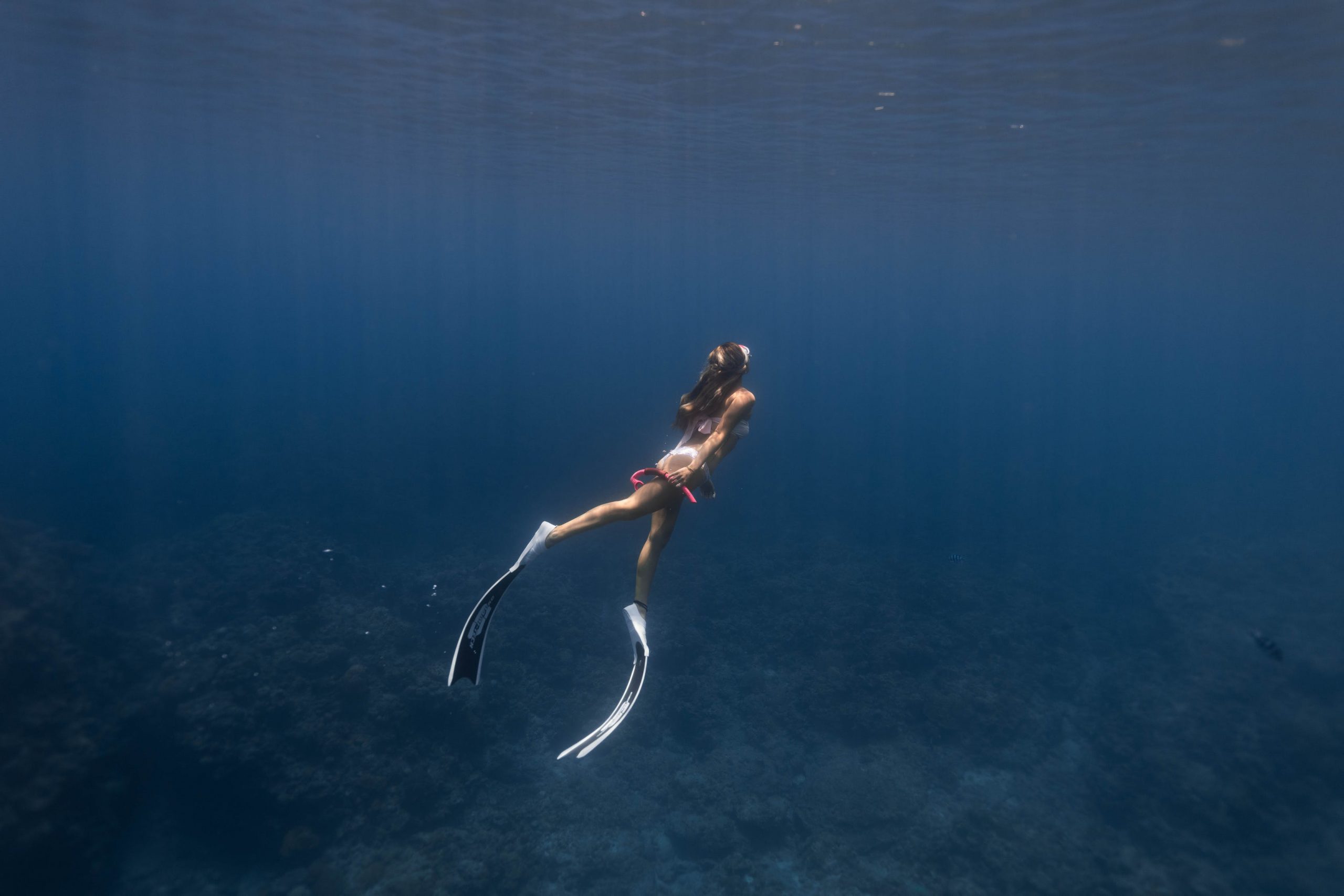 The top diving spots in the Galapagos Islands

Attracting experienced divers from all over the world, here are five of the best diving spots in the Pacific Ocean islands.

The Galapagos Islands are an archipelago of volcanic islands situated on either side of the equator in the Pacific Ocean. Made famous by explorer and scientist Charles Darwin, the islands are home to a large number of endemic species that were studied by Charles Darwin during the second voyage of HMS Beagle. His observations and collections contributed to the inception of Darwin’s theory of evolution by means of natural selection.

There are a total of 21 islands but its three most-populated are called San Cristóbal, Santa Cruz and Isabela. For experienced divers and adrenaline junkies, the Galapagos diving experience is one of a kind. Not only is the water cold enough to warrant a 5mm or 7mm wetsuit, but the islands are surrounded by unpredictable currents, choppy waters, and other conditions requiring experience. Most divers who visit the islands on liveaboards, which use small inflatable boats to access specific dive sites. Here are some of the best places to dive in the Galapagos Islands.

Resting on the south-east corner of Darwin’s Island, Darwin’s Arch is the highlight of any liveaboard tour of the Galapagos and considered one of the world’s best diving spots. Look out for manta rays, sea turtles, dolphins, eagle rays and other marine species that visit this warm-water reef. The stars of the show are the sharks that can be seen in impressive numbers, including hammerheads, blacktip sharks and Galapagos sharks. The best time to dive here is between June and November, with depths reaching 29 to 131ft.

This is the place to be if you wish to fulfil your dreams of diving alongside huge whale sharks. These graceful creatures gather in the area from May to November. There are a number of world-class sites around remote Wolf Island — which, like Darwin Island, can be accessed only by liveaboard — where divers can experience the rich marine ecosystem of the Galapagos, witnessing hammerhead and endemic Galapagos sharks, as well as manta rays and dolphins swimming out in the deep blue.

One of the archipelago’s central islands, Gordon Rocks is the eroded crater of a submerged volcano on the north-east side of Santa Cruz Island. Locals dubbed this diving spot ‘the washing machine’ due to its challenging currents and strong surges, but these upwellings bring plankton to the surface and attract creatures from across the sea in large numbers. In particular, divers come here to see the famed school of hammerhead sharks.

Famous for its underwater fumaroles — warm streams of natural gas — Roca Redonda is the best spot to experience the archipelago’s volcanic nature. Like most other sites in the area, diving around this flat-topped, steep-sided islet is not recommended for beginners, but enthusiasts who can power through the challenging entry will be rewarded with the sight of the famous hot bubbles emerging from the sand. Colourful nudibranchs and tropical fish often to enjoy this spot, too.

Located at the centre of the archipelago, Bartholomew Point combines otherworldly rock formations with sandy beaches, incredibly diverse wildlife and crystal clear waters. In addition to the marine species found elsewhere in the Galapagos, this spot attracts the endemic Galapagos penguins, the only penguins found north of the Equator. Lucky divers may see them swim past and may also encounter bait balls, which occur when small fish swarm in spherical formations. This is a defensive measure adopted by schooling fish when threatened.