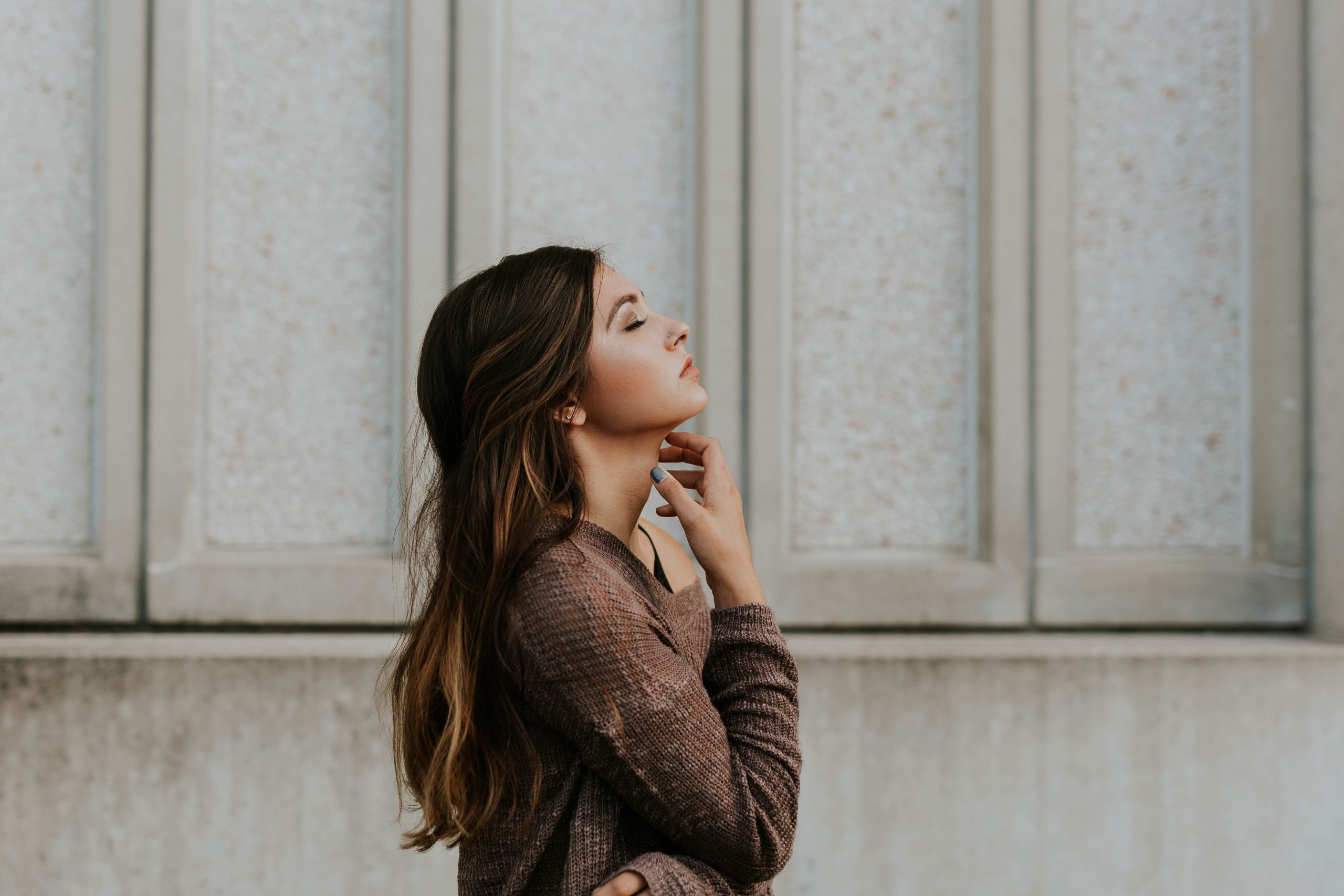 How to breathe properly, because you’re probably doing it wrong

We look at why the way we breathe is important both physically and mentally, and how to improve it.

If you’re familiar with yoga or other mindful practices, you’re no doubt aware that the way in which we breathe is important. Now, though, with the rest of the wellness world starting to take notice, breathing is set to be a major health trend in 2022.

Even though most us take breathing for granted — it’s what we’ve all been doing since birth and to stay alive, after all — breathing properly and mindfully is a very different matter. Doing so is thought to greatly improve
our physical and mental health — improving cardiovascular health, sleep and digestion, reducing stress and fostering a better brain-gut connection.

According to reiki teacher and meditation guide Jasmin Harsono, breathwork techniques have been used for thousands of years to support health and wellbeing. “Breath gives us life, it sustains us,” she says. “It’s our anchor and life force energy, which, when we consciously utilise and activate it, may help us live in a better state of flow mentally, physically, emotionally and spiritually.”

Nahid de Belgeonne, founder of The Human Method, which teaches breath and brain-to-body re-education, says: “The breath is like a remote control to your brain — if you want to control your thoughts and your emotions, slow down your breath.”

What breathing badly does to the body

Jasmin believes most of us don’t breathe correctly — we tend either to take short, shallow breaths or else hold them to long — especially in tense moments. This, she says, can create issues with the normal functioning of our bodies. “The body interprets this type of breathing as going into ‘fight or flight’ mode, increasing stress states, heart rate and blood pressure,” she says. “Breathing this way every day means our bodies are living with high levels of stress, which is detrimental for our health and wellbeing.

Nahid adds that short breaths can reduce the oxygen levels in our blood, triggering an emotional response. “This lack of oxygen switches on the sympathetic nervous system, which can make us tense and irritable and less able to focus,” she explains.

Nahid believes the best way to breathe is through the nose, allowing six seconds for each inhale and exhale. “This is the optimal pace for breathing, where the brain, lungs and heart are in coherence,” she says. “It increases circulatory effectiveness and autonomic nervous system balance.”

If you practice this technique frequently you can retrain your breath. However, when you’re in need of a moment of calm, there are more advanced techniques you can try, such as the box technique. Also known as ‘square’ or ‘four by four’, begin by gently exhaling all the air out, then start with a breath in through the nose for four counts, hold for four, exhale for four through the nose, and hold for four counts before breathing in again to restart the cycle. Jasmin advises to repeat this technique at several points during the day for a few minutes each time if you’re experiencing high stress levels or just want a moment of calm.