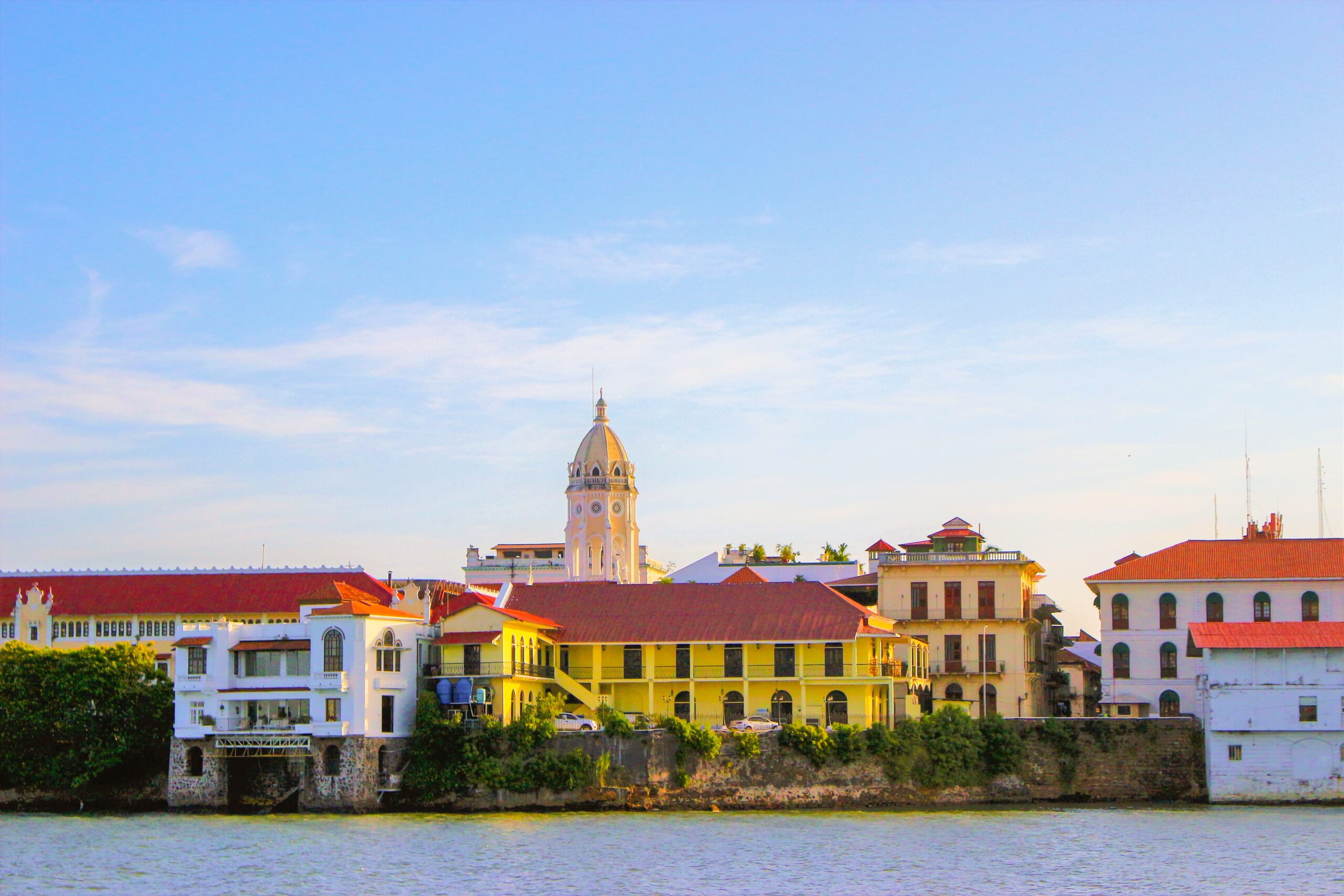 Thinking about upping sticks for your golden years? Here are some of the best places to retire to both at home and abroad for hazy lunches and long beach strolls.

Europe is chock-full of blissful corners to retire to, but choosing the right location to settle down in is easier said than done. We’ve rounded up our pick of the best city, coastal and countryside hotspots based on a variety of factors, from low living costs to exceptional healthcare, in order to help you find the perfect place to hang your hat.

Trademark telephone boxes, three-pronged plugs and plenty of English-speaking locals mean there are subtle reminders of home across the sun-blushed island of Malta. Make the grand sepia streets of historically charged Valletta your new home and you’ll have its gastronomic credentials (where North African spice and Mediterranean classics combine), the glittering Med and 300 days of sunshine a year at your fingertips. One major perk is its exceptional healthcare system and, if you’re approved for its retirement scheme (where you’ll need to pay just 15% tax) you’ll also have access to private hospitals and local clinics.

Read more: The best seaside towns to retire to in the UK

Devon has won fans from far and wide, seducing visitors with its coastline, charming villages and burgeoning restaurant scene. So, if sea dips at dawn, beachcombing along the remote northern coast and breezy walks across Dartmoor tickle your fancy, then perhaps this is the place for you. There’s also lively Exeter with its hulking gothic cathedral, Torquay with its English Riviera style and riverside Dartmouth — the yachties’ favourite — with its gleaming boats. All this, plus a collection of luxe retirement villages that feature all the frills, pitching you close to Devon’s stunning beaches and charming countryside.

Who hasn’t dreamed of moving to France at some point? Paris and the Cote d’Azur may be off limits due to extortionate living costs, but Francophiles will find plenty to fall in love with Montpellier on the southern coast. Here, you can walk along stately boulevards, stopping by for flaky pastries on a wisteria-clad terrace for an authentic taste of ooh la la. Sandy beaches are just a short drive away, from dune-backed Plage de l’Espiguette to the wilder stretch of Petit Travers. Then there’s France’s outstanding healthcare system (the best in the world according to the World Health Organization), which you’ll have access to after three months of residency, costing about 8% of your income.

Read more: 5 of the best UK and London hotels to check-in to this Christmas

If you’ve been dreaming of the good life, retiring to Spain could be the way to go. Pitched on the southeastern coast, Valencia is where serene city life and coastal charm converge with a consistently sunny disposition. Living costs in Spain are lower than in many parts of Europe and it’s thought you’ll be paying 30% less than in the UK, so you’ll only need a pension pot of about £15,000 a year on top of your state pension. Spend golden afternoons grazing on ice-cold wine and plates of jamón in a back-to-basics pintxo bar, or squelching your toes in the sand at locals’ favourite, Patacona Beach.

Panama, for a loving community

Panama might not be the most obvious choice for wandering retirees, but its low cost of living has been luring expats for some years, pushing it to the top spot of the 2022 Retirement Index from International Living. Over in the coastal town of Coronado, there’s a well-developed retirement community of European and American expats who have pitched up here, captivated by the white sands, the Pacific rollers and the affordable yet high standard of living. And thanks to the Panama Pensionado (or Panama Retirement) visa, recipients are granted a variety of enviable discounts on everything from theatres and cinemas to air fares and medical subscriptions.