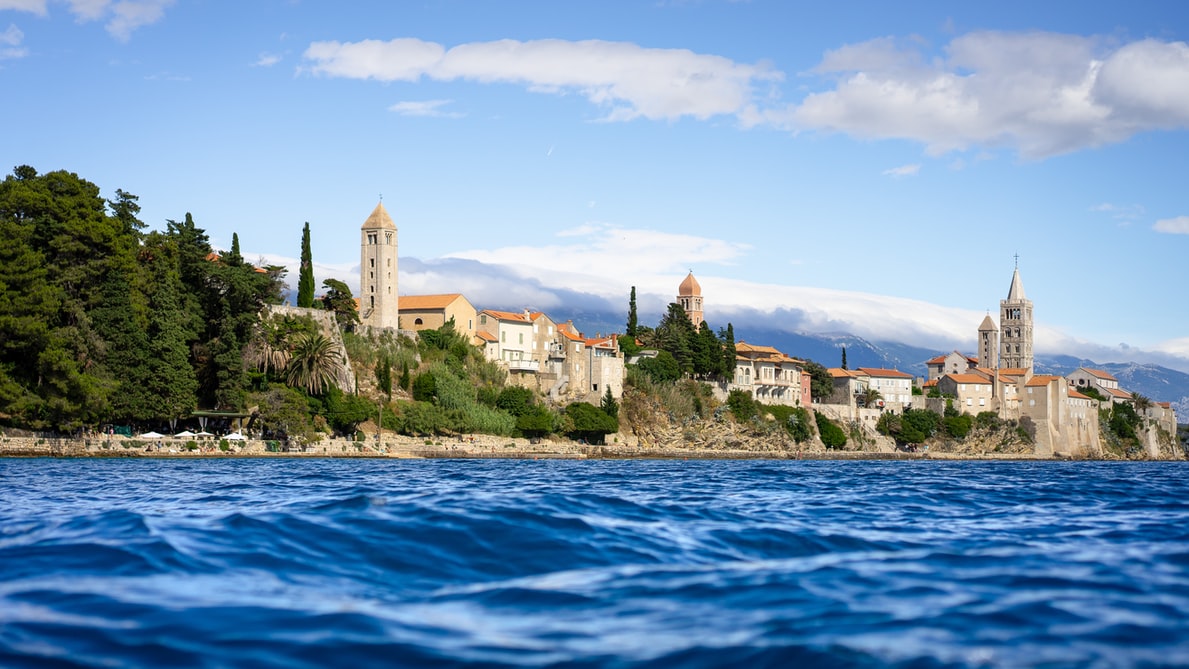 A guide to Croatian island hopping: six of the best to visit

Whether you plan to hire a boat, go on a sailing holiday or a luxury cruise, here are six stunning islands that are ready for you to explore in Croatia.

The 1,000 plus islands of Croatia’s Dalmatian Coast are a boating playground. Experienced sailors with full certification can hire their own ‘bareboat’ charter to explore, but the most comfortable and popular way is to hire a skippered yacht. Whether on a small or large luxurious vessel, travellers can learn sailing skills along the way, with plenty of time to sit back and enjoy the views. Knowledgeable skippers take care of everything, adjusting routes to avoid bad weather and taking their guests to the best secluded beaches and konobe (taverns). A host or hostess can be booked to cook and clean. Round trips from Split or Dubrovnik, or one way connecting the two, between May and September are recommended.

Have fun at Brac

Croatia’s third largest island is located just a short sail from Split. Brac has small relaxed towns such as Milna, or busier Bol with Zlatni Rat Beach, famous for windsurfing. The island’s Roman past is apparent in the 19 preserved Roman churches, and round-domed roof-stone houses (buje) dotted around the landscape. About 3,500 people live on the island between the peaceful harbour villages and livelier towns. Its main town, Supetar, has an early Christian mosaic outside the main church and hourly ferries to Split in summer.

The northern Istrian Peninsula in the Kvarner region is more cosmopolitan than the south, with many marinas and a strong Italian influence. Rab island is a magnet for luxury yachts and culture vultures. The island’s diverse landscape was declared a geopark in 2008 — there are pine forests and beaches in the southwest, high cliffs and a barren windswept feel in the northeast and fertile lands protected by mountains in the centre. Rab town’s four bell towers and old quarter will satisfy history lovers.

Read more: What to do in Brac, one of the most beautiful islands in Croatia

Explore the tiny island of Zverinac

This small island of just 1.6 square miles on the Zadar archipelago has around 100 inhabitants and is easy to walk around. It’s situated one mile from the northeast coast of Dugi Otok Island and is connected by a bridge. The village of Zverinac, on the west coast, is the only one on the island. Its seclusion makes it ideal for boaters, with four jetties in the harbour to protect from sea winds. The village has a shop, restaurant and one of the oldest olive-milling facilities in the country, which fills the air with the scent of oil.

Venture to the Pakleni Islands

The name sometimes translates as Hell’s Islands, but this is to do with paklina, the ‘black as hell’ pine resin harvested here and used to waterproof boats. The relaxing Paklenis are easily accessible from the south of Hvar Town. Jerolim is the closest, followed by Marinkovac, with a wild beach club on Stipanska Bay. Pretty Mlini and Zdrilca have stone buje and a few seasonal restaurants. Sveti Klement, the largest of the Pakleni at 1.9 square miles, has forests, three villages and the horseshoe-shaped Palmizana Bay with its busy marina.

Tour the unspoiled island of Vis

Vis is the furthest from shore at 35 miles to the west of the mainland. It was cut off from tourism until 1991 due to its use as a military base for Yugoslavia. Now the lure is its unspoiled charm — scenes from the movie Mamma Mia! Here We Go Again were filmed on the island in 2018. Vis Town and Komiza are its largest towns, with a total population of 5,000. The island produces the popular Croatian wine variety plavac, plus its own white grape, vugava, grown here since ancient times.

Ten miles out from Split, this is a quiet island of quaint seaside villages, tranquil beaches, family-owned wineries and bee farms. Its most populated village is Stomorska; the main port, with 15 moorings, is Rogac. Grohote, in the centre, has architectural gems, narrow winding streets, historic stone buildings and pretty gardens, with three-story tower Slavica Castle as the main attraction. Maslinica on the west coast, which grew around a Venetian castle, is the ideal spot to sit and watch the sun going down over the seven small nearby islands.