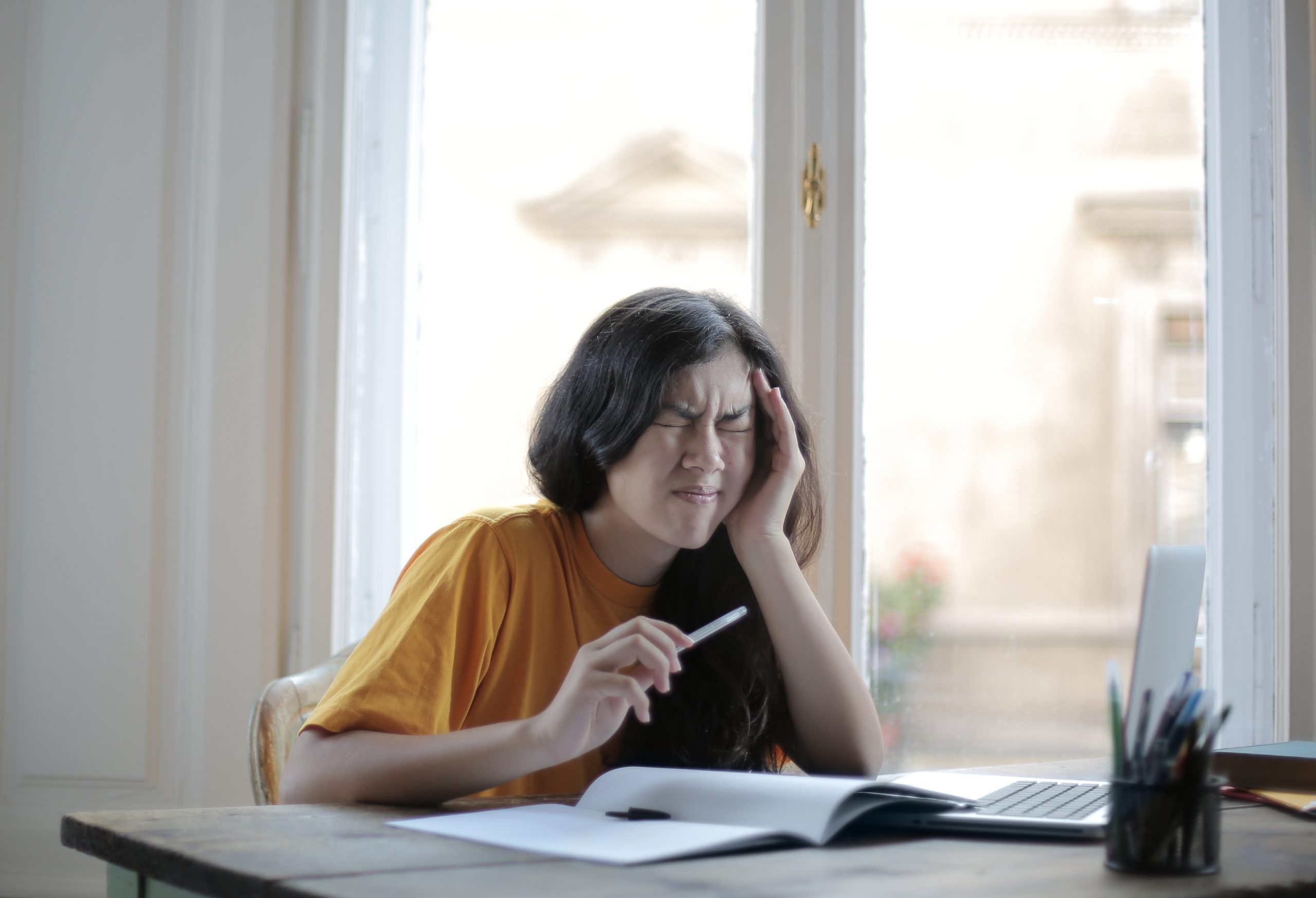 A revolutionary new migraine treatment is now available in the UK

A new treatment became available on the NHS in 2020 for treating and preventing migraines. We find out how it’s changing people’s lives.

Migraines are often incorrectly thought of just a bad headache, but for those who live with them, they can be debilitating. Previously migraine treatments had mixed, and usually short-lasting, results but now there’s a new migraine treatment available on the NHS bringing relief to those who suffer with migraines.

What is a migraine?

According to the NHS: “A migraine is usually a moderate or severe headache felt as a throbbing pain on 1 side of the head.” What causes them remains unknown, but it’s thought to be the result of temporary changes in the chemicals, nerves and blood vessels in the brain.

Other symptoms of a migraine

Migraine is a complex condition with a wide variety of symptoms — for many people the main feature is a painful headache, but other symptoms include disturbed vision, sensitivity to light, sound and smells, neck and muscle pain, nausea and vomiting — all of which can last for days.

Migraine treatments available on the NHS

Previously migraines were treated with daily pills in the NSAID family (non-steroidal anti-inflammatory drugs) or Botox, which eased migraines but for many these options didn’t stop migraines interfering with daily life. However, there’s a novel treatment on the market changing people’s lives.

Known as calcitonin gene-related peptide monoclonal antibodies (CGPR MABs), a type of immunologic (drug that alters the immune system’s response), these compounds were designed specifically for migraine prevention. They work by blocking molecules that spike when pain impulses are sent to the brain, which would usually cause intense inflammation on the brain membrane and cause a migraine attack.

There are currently three types of CGPR MABs available on the NHS: Erenumab (Aimovig), Fremanezumab (Ajovy) and Galcanezumab (Emgality), all are given as are given as once-monthly injections, though Ajovy can also be given in three monthly doses. They’re available on prescription following a GP consultation and can be self-administered by the patient.

Why is this new migraine treatment so important?

The Migraine Trust conducted a patient experience survey and 80% of responders said CGRPs improved their quality of life, 79% agreed a CGRP drug was more effective than Botox at treating migraines, and 70% were able to stop or reduce other migraine treatments all together.

Una Farrell, communications manager at The Migraine Trust, says: “It’s hard to overstate what a massive breakthrough this is. Before, preventers were other medications that were repurposed because they were found to have had an impact. So they were mixed efficiency, whereas this new treatment targets the nerve that spikes migraine pain.”

A medical review published at the end of 2020 found the effect starts within the first week after administration and is at full effectiveness by one month, sometimes lasting for several months after treatment termination.

How is this migraine treatment changing lives?

Roxane Lavanchy, 25, from London was diagnosed with migraines at the age of 12 after being rushed to A&E with extreme pain in her head. By 22, they’d become chronic and the pain was severely impacting her life.

Thankfully, she was able to start Ajovy in November 2020 and says: “The fact my pain levels have reduced has been great, and I’ve managed to work full-time and go to the gym more, which I’d missed. Last week was also the first time I didn’t have a migraine or a headache for five consecutive days, a great relief after more than three years of constant pain.”

However, Roxane believes there are serious problems in the way migraine is treated: “There’s a one-size-fits-all and highly medicalised approach to treating it. I believe more resources need to be put into providing personalised and holistic support to people living with migraine to help their condition, alongside researching and developing treatments such as anti-CGRP injections.”