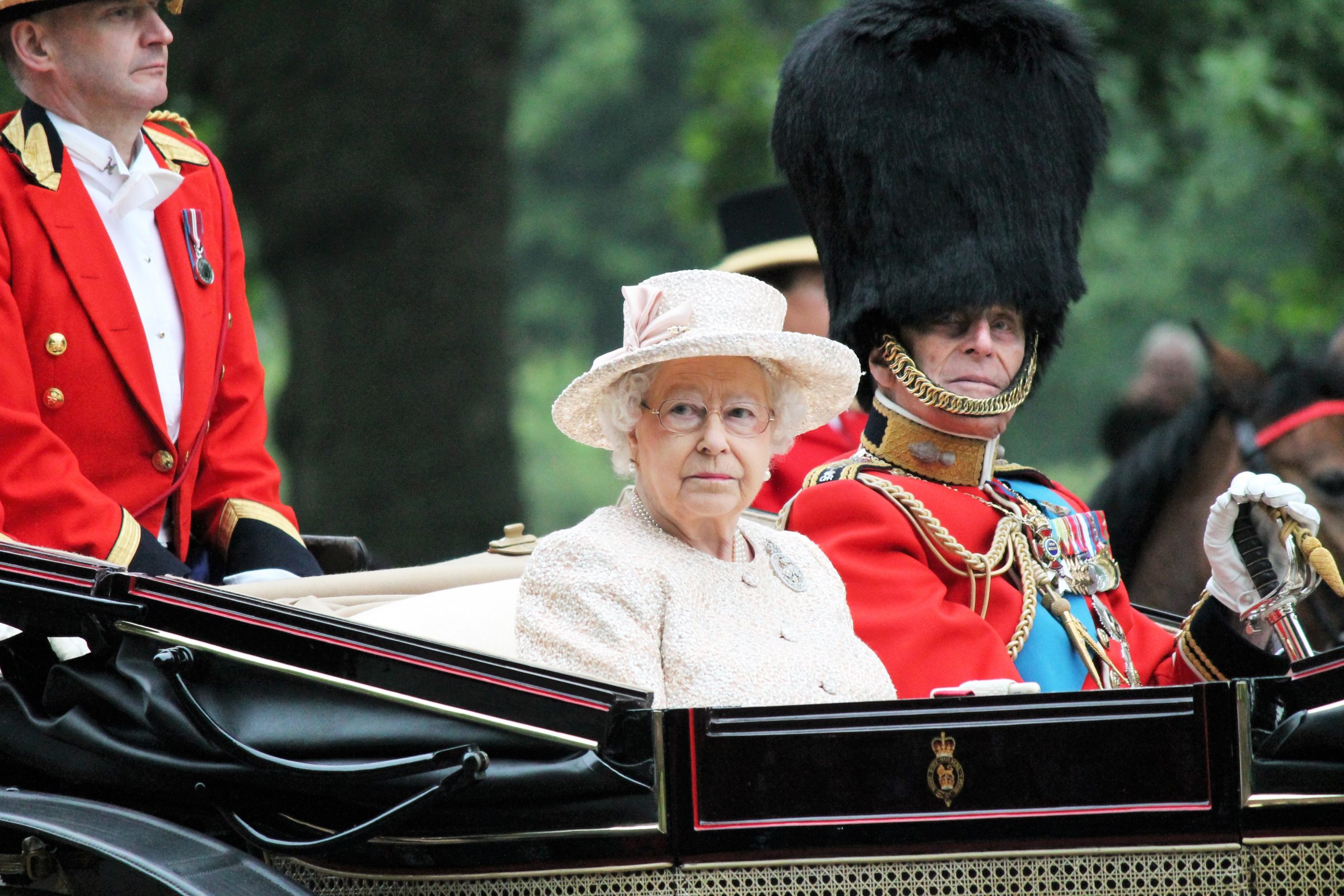 Everything you need to know about Queen Elizabeth II’s funeral

When is it? Who is attending? And do we get a day off? We answer all your questions about her majesty’s funeral taking place on 19 September.

Just last week, the UK had a different head of state and a different prime minister. In the space of seven days, two of the most prestigious positions in this country changed in what was a momentous week. The passing of Queen Elizabeth II on 8 September has seen heart-felt tributes be paid all around the world, as we say goodbye to the woman who was at the UK’s helm for 70 years. In preparation for one of the biggest state funerals in history on 19 September, we clarify what you can expect over the next couple of weeks.

When and where is The Queen’s funeral?

The plans surrounding The Queen’s death and her funeral are codenamed Operation London Bridge. The detailed protocols — including everything that will happen from The Queen’s death to the funeral — were created in the 1960s and have been revised several times a year ever since. Operation London Bridge states The Royal Family will observe a mourning period of 10 days after her death. As The Queen’s passing was announced on the evening of 8 September, the mourning period officially starts on the 9th mourning, which is when The Queen will finally be laid to rest.

The Queen will be given a state funeral — the first in the UK since the passing of Winston Churchill in 1965. The service will take place at Westminster Abbey in Central London, which is a place close to The Royal Family’s hearts as it was the venue of The Queen’s coronation in 1953 and more recently, Prince William and Kate’s wedding in 2011.

The funeral is due to start at 11am on Monday 19 September.

What happens on the day?

The military will line the streets leading to Westminster Abbey and will also join the procession. Senior members of The Royal Family are predicted to walk behind The Queen’s coffin, similarly to Diana, Princess of Wales, and Prince Philip’s funeral.

Will there be any more public holidays?

While we don’t know for sure, at the time of writing, it seems unlikely. The Queen’s funeral, however, will be a national bank holiday in the UK, with many companies, stores and schools closing their doors to pay their respects. The news was announced when King Charles III was formally proclaimed as our new monarch last Saturday (10 September).

The state funeral will be televised but The Queen’s burial at St George’s Chapel, Windsor Castle, will be private.

Westminster Abbey can hold up to 2,000 people — and there’s unlikely to be a spare seat at The Queen’s funeral. Naturally, her closest family will be there, as well as a few of her elder great-grandchildren, including Lady Louise Windsor and James, Viscount Severn, the children of Prince Edward and Sophie, Countess of Wessex. The Queen’s cousins — The Duke of Kent, Prince and Princess Michael of Kent, Princess Alexandra, and Prince Richard, Duke of Gloucester — will also be in attendance.

Members of European royal families are also expected to attend, making the journey to London from Spain, the Netherlands, Monaco, Sweden, Denmark, Belgium, and Greece.

A number of world leaders will pay their respects at Westminster Abbey, including US President Joe Biden and his wife, First Lady Jill Biden. Leaders of Commonwealth countries which had a close relationship with The Queen will also be present, such as Canadian Prime Minister Justin Trudeau, New Zealand Prime Minister Jacinda Ardern, and Australian Prime Minister Anthony Albanese.

The Queen’s eldest son, Charles, is now the King of England and his wife Camilla is Queen Consort. King Charles III, who previously held titles of the Prince of Wales and Duke of Cornwall, has handed these onto his eldest son, Prince William.

King Charles, who is 73, will be the oldest person in history to succeed the English throne. However, his coronation won’t take place for months, due to the huge preparations involved. When Queen Elizabeth II was coronated in 1953, she had already been Queen for 16 months.

Like this funeral, the coronation will be a state event, so the government have the responsibility to plan and pay for it.