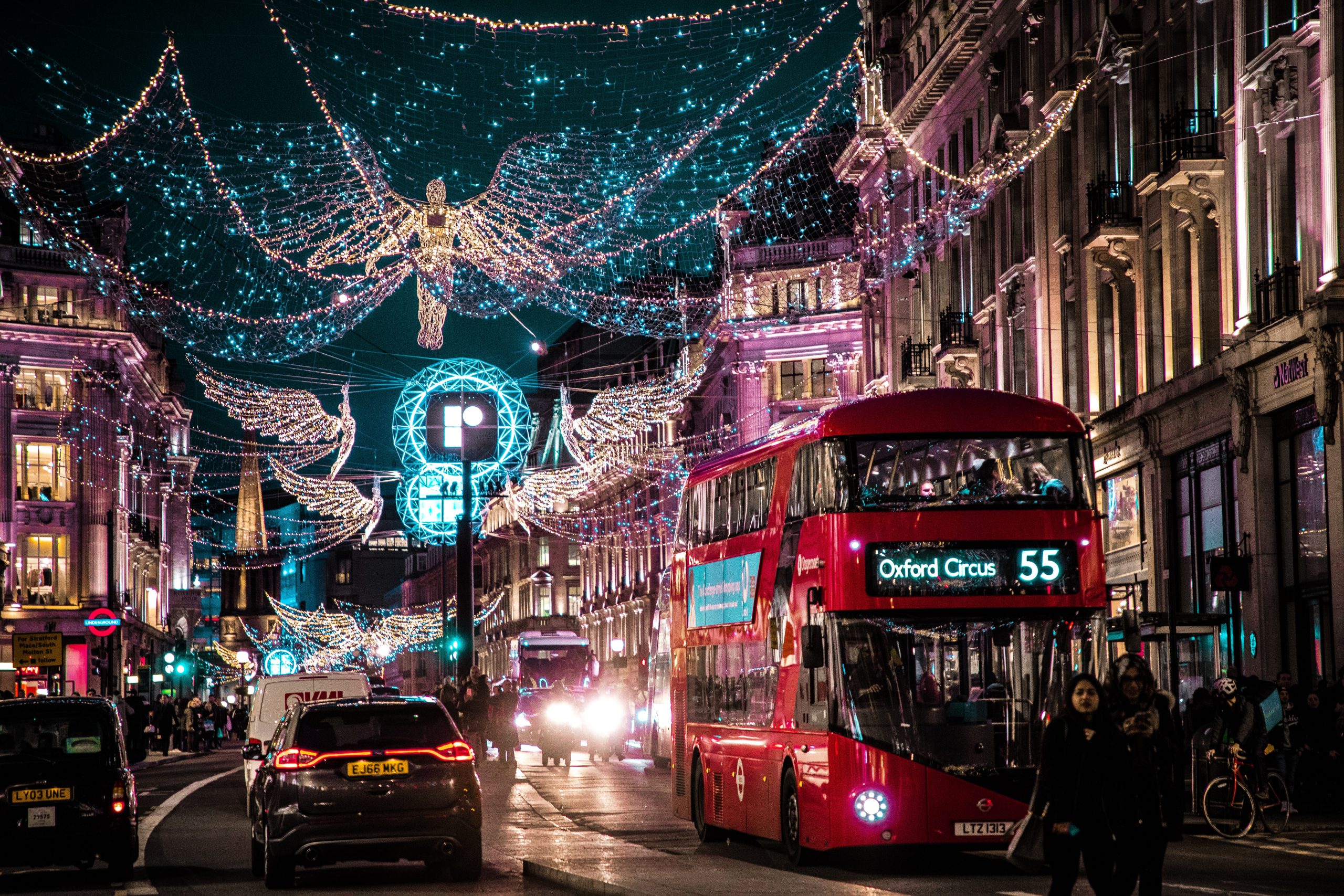 London’s best events to get you in the festive spirit

From a pop-up party with over 50 types of craft beer to the classic light display held at Kew Gardens, we round up some of the Christmas delights in London.

As last Christmas was plagued by a slew of lockdowns, the return of the festive season this year promises to be bigger and better than ever before. Whatever you’re after — from traditional Christmas carol concerts to ice skating with friends — there’s something for everyone in the capital this year.

With its world-famous dome and iconic structure, step inside the architectural dream of Sir Christopher Wren’s this December (running 1-31 December) for an evening of carols. St. Paul’s plays hosts to a series of free and unticketed concerts throughout the month. A popular one is the family-friendly Christmas Eve event, curated by French composer Olivier Messiaen and run as an organ-led traditional carol service.

Ice skating is always a popular winter event in the capital, with pop-up rinks set up in front of some of the most iconic landmarks. From 17 November until 16 January, the grand neoclassical courtyard of Somerset House transforms into a giant 900-square-metre ice rink, with a 40ft Christmas tree placed at its centre. There’ll be music, a selection of gifts from Hotel Chocolat to buy, and food and drink in a pop-up restaurant. People who use wheelchairs are able to skate on any session, but there are also dedicated sessions for wheelchair users.

Running as a one-off event on 12 December in Walthamstow’s Truman’s Social Club, the Christmas Independent Ceramics Market is a chance to get some unique, handmade gifts this year. From students to established artists, many people sell their wares, with everything from intricate cups to grand art sculptures up for sale from over 100 makers. There will also be music pumping out, as well as stalls selling mulled wine and festive food.

Christmas at Kew Gardens is one of the biggest events in the capital. Held between 17 November and 9 January, the largest botanical garden in the world will be lit up for the festive season. Huge light displays take over the space, with this year seeing sparkling tunnels of light, waterside reflections and grandly decorated trees. Street food will also be available as well as other winter warmers. There will be limited capacity this year, so booking is recommended.

Head to Brick Lane on 19 or 20 November for the London Christmas Beer Market. Over 100 stalls will be selling food and drink over the two-day event, with craft beer from over 50 independent UK breweries, plus natural wines, craft spirits and cocktails — as well as seasonal mulled cider. There will be plenty of food available, too, with some additional stalls selling handmade cards and decorations. All of this will be to the backdrop of entertainment, from a live gospel choir to drag queen performances.

The lights at Carnaby Street tend to be one of the grandest in the capital. This year the street will feature over 600 sparkling butterflies — 2D and 3D — that flitter above in a kaleidoscope of colour. Each one is thoughtfully hand decorated with neon patterns and reflective wings. The installation is in collaboration with charity Choose Love to highlight the urgent need for support for refugees around the world. Choose Love will have a pop-up stall selling limited edition products. Now until 2 January.

There’s always a range of Christmas markets in the city, but one that stays open throughout the festive season is the Winter Market at Southbank. Set out along the banks of the Thames under weaving rows of fairy lights, the market includes chalet-style market stalls, plus street food (fondue and truffle burgers are some popular options) and wintery drinks, like gluhwein and hot toddies. Entry is free and it’ll be there until 24 December.

Embracing the season to run some festive classics, Backyard Cinema have set up two locations at Capital Studios in Wandsworth for their screenings this year. At Winter Night Garden, guests will walk up to an ancient manor and through a wardrobe to a theatre overgrown with glittering trees for screenings of classics like Elf and Home Alone. At Snow Kingdom, another secret doorway leads to an enchanted castle setting, screening similar films. Food and drink are available at both. Running until 30 December.