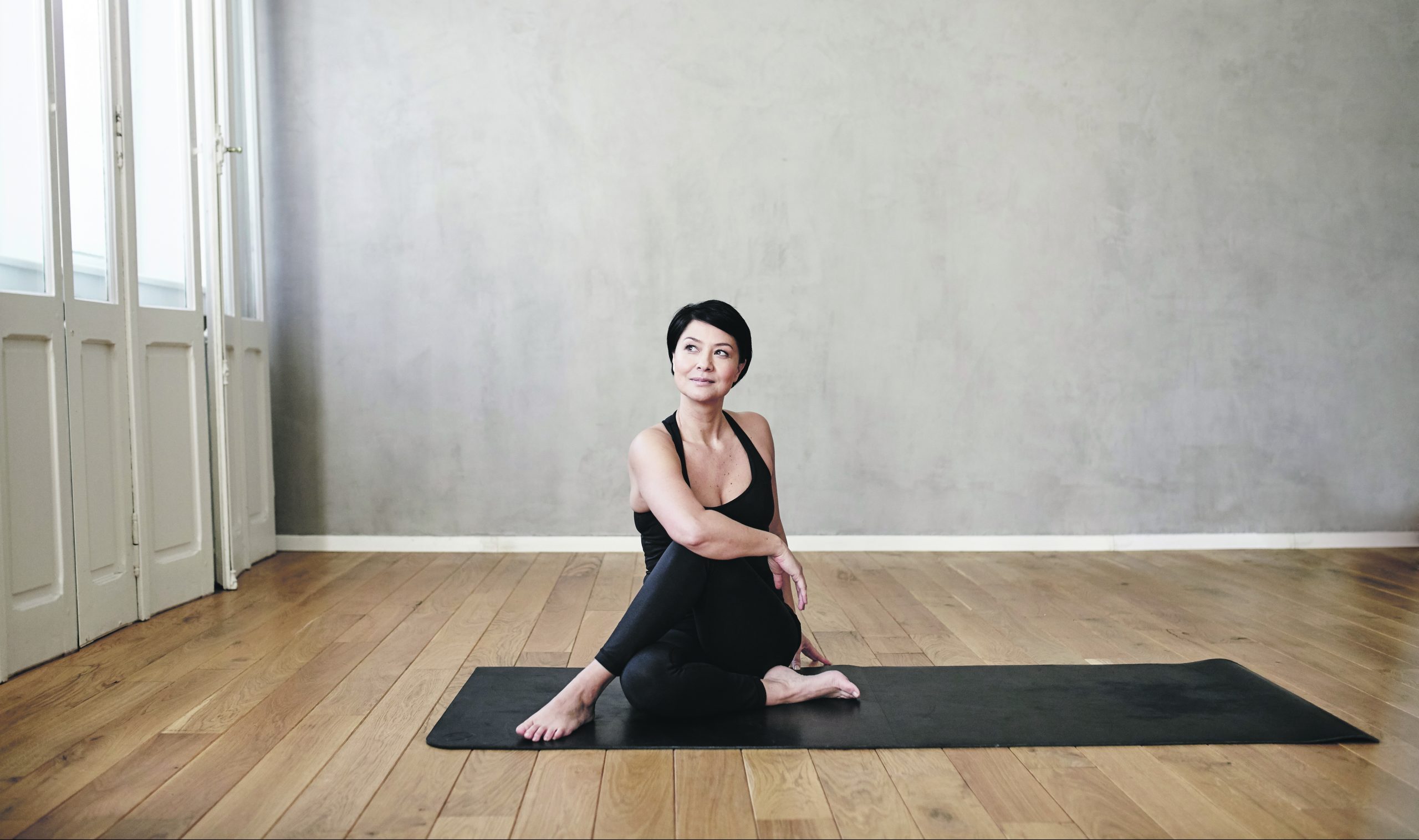 Menopause treatments: what’s the best option for you?

The physical and emotional effects of menopause can be frustrating and, in some cases, even life changing. We look at the innovations in treatment options for symptoms you may experience.

Every woman will have their own experience of menopause. The changes it brings — before, during and after — can last for years. As more and more women continue to bring further awareness to the topic and as science continues to progress, menopause treatment options are set to improve.

While perimenopause (or menopause transition) and menopause (defined as when a women’s periods have stopped for at least 12 months) are a natural part of the ageing process for women. The symptoms can be uncomfortable and sometimes even debilitating, ranging from headaches and mood swings to sleep-disrupting night sweats and even joint pain that could signal the onset of menopausal arthritis.

Often referred to as ‘menopause transition’, perimenopause is when changes begin but periods haven’t yet stopped. The average time it lasts is around four years, but some women may only experience perimenopause for a few months while others might find it goes on for over a decade.

According to the Mayo Clinic, during perimenopause oestrogen and progesterone levels rise and fall giving way to menopause-like symptoms, with oestrogen levels dropping steadily as you approach menopause. The most common symptoms experienced during this time include irregular periods, hot flushes, sleep problems, changes in mood, vaginal changes (such as dryness), bladder problems (such as incontinence), decreased fertility, loss of bone and a change in cholesterol levels. Much like the menopause, there are treatments available to help you deal with symptoms.

Menopause is when periods stop completely, usually judged by a 12-month period without them. This usually happens between the ages of 45 and 55, with the average age in the UK being 51, according to the NHS. Menopause can last a few months or a few years, but one in 10 women will find it lasts as long as 12 years from their last period.

The onset of symptoms below the age of 45 is known as early menopause, while under 40 is known as premature menopause or premature ovarian insufficiency — only one in 100 women will experience this and it can occur at any age from puberty.

The most common symptoms of the menopause are the same as those listed above for perimenopause, as well as memory problems, difficulty concentrating, weight gain, loss of breast fullness, hair thinning or loss and increased body hair growth.

When your periods have stopped and your hormones even out to a constant, low level, you’re in post-menopause and symptoms should subside, but this might take some years.

How are attitudes to menopause changing?

An increased awareness of, and honest conversations about, menopause experiences by prominent campaigners and writers means that more women now know they don’t have to suffer in silence.

Meg Matthews is unapologetically spearheading the public conversation right now. In her book The New Hot: Taking on the Menopause with Attitude and Style she shares personal insights plus the latest information, and also includes advice from experts and various celebrity friends — from actor Gillian Anderson to TV personalities such as Davina McCall, Louise Minchin and Dawn French (among others) — who speak candidly about their experiences.

The conversation is changing and so too is the stigma surrounding it — dissipating, much like it did with HRT. The benefits of using HRT far outweigh the risks, according to medical professionals. That said, non-hormonal drugs and devices are sure to transform the landscape for menopausal women over the coming years.

The latest menopause treatments to consider

On the horizon is the treatment of hot flushes or flashes, which are caused by fluctuating oestrogen levels but can also be triggered by the consumption of caffeine, alcohol and spicy foods. The most promising new drug under development, KaNDy Therapeutics non-hormonal NT-814, targets the brain’s thermostat. It’s potentially so significant that KaNDy has just been bought out by pharmaceutical giant Bayer.

The rise of smart technology to help in the treatment of menopause is also changing, with apps popping up to help women. Peppy, for instance, offers users phone appointments with NHS-trained menopause practitioners to discuss their symptoms and treatment options; the new Balance app provides a similar service. At a time when personalised advice from GPs is harder than ever to come by, such services are seen as a game changer.

Healthcare practitioners have long sung the praises of natural treatments such as black cohosh and vitamin E to tackle menopausal symptoms, but new menopause-specific products are beginning to appear on the market. Among them, Starpowa’s vegan Meno Balance Gummies containing sage leaf and soya isoflavones (said to combat hot flashes) and kelp (thought to be hormone-balancing) has received positive reviews.

Read more: How to deal with skin conditions caused by menopause

Can exercise reduce symptoms of menopause?

In a new study of women’s views about exercise as a treatment for vasomotor menopausal symptoms by Adèle Thomas and Amanda J Daley, published in BMC Women’s Health, all participants expressed positive feelings about physical activity as a way of treating their menopausal symptoms, and most said that it had improved their hot flushes and night sweats. While the results of the study were inconclusive, a significant number of participants concluded that GPs should discuss exercise as a potential treatment for menopause with patients before offering medication.

The best books on the menopause

The Wisdom of Menopause by Dr Christiane Northrup

Useful advice — medical, nutritional and spiritual — on the journey through menopause.

Through diet, supplements, herbal remedies, exercise and relaxation, learn how to alleviate the symptoms of menopause naturally.

The Menopause Book by Pat Wingert and Barbara Kantrowitz

The all-in-one bible for women approaching or experiencing menopause.

The Hot Topic by Christa D’Souza

A witty and personal journey through menopause with D’Souza who reveals all – no holds barred.

The Complete Guide to the Menopause by Annice Mukherjee

Everything you need to know about the menopause, with no jargon.

A no nonsense, six-week natural menopause solution with steps that a woman can take immediately to feel better right away.