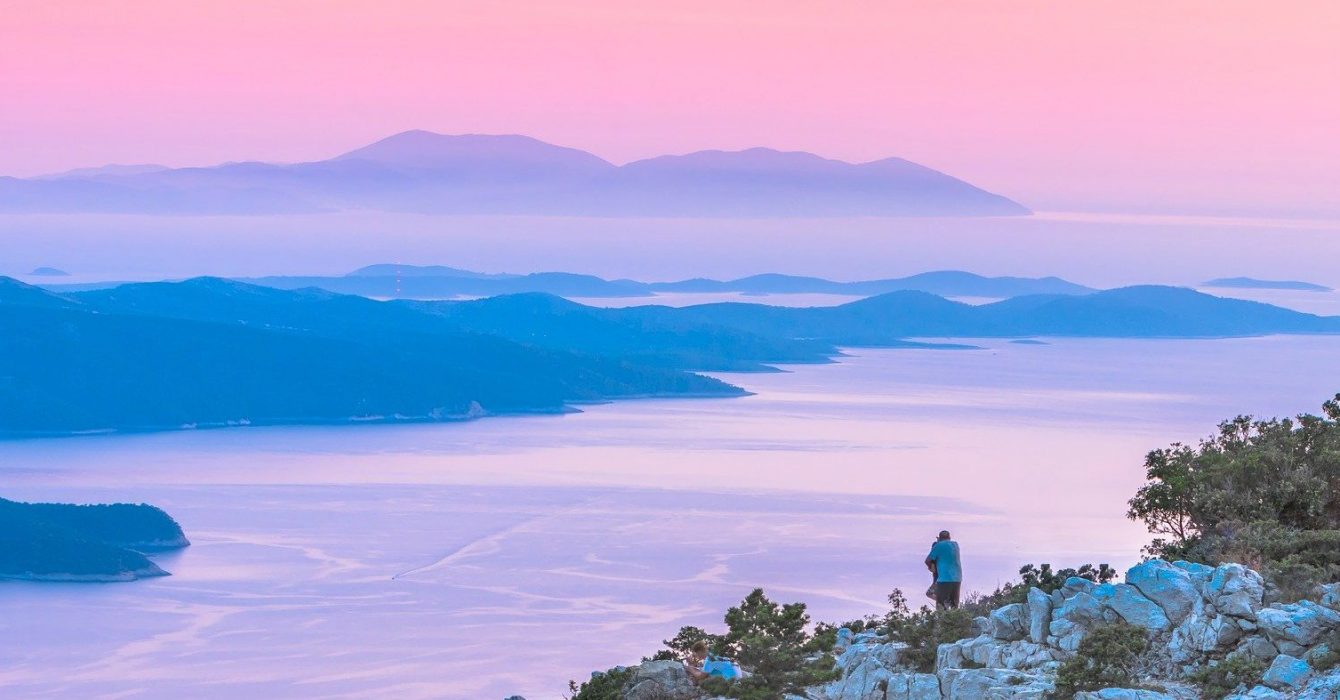 What to do in Brac, one of the most beautiful islands in Croatia

From its history to natural beauty along the Mediterranean coastline, here’s what you need to know before visiting the town of Supetar on the island of Brac, Croatia.

Supetar is the main port town on the island of Brac, as well as the island’s administrative and (only) urban centre. Its first settlers were the Illyrians, who gave it the name, meaning ‘deer’. The town is built around a crescent harbour in the Bay of Vlacica, which is pleasant to stroll along. Behind that are small medieval streets lined with local taverns and boutiques. The town of Supetar includes Supetar itself and the three adjacent villages: Splitska, Skrip and Mirca. The main town is surrounded by fertile countryside and vineyards, with pine woods stretching along the coast. It’s usually busy with tourists during the summer but quiet at other times of the year.

The Roman history of Croatia

Supetar and Brac Island was under Roman rule for seven centuries from 9AD, hence the many ruins of Roman villages throughout the island. Then the nomadic Avars took over, followed by the Slavs, then the early Croatian kings, the Bosnian kings, then Venice until it fell in 1797. Brac went under Austrian rule until 1918, apart from a short rule by the French. The Second World War saw the island’s native rebels resisting the Italian fascist regime, then Germany took hold for the first half of 1944, before it was liberated in June. It became part of Yugoslavia, where it remained until Croatia received independence in 1991.

The Church of the Annunciation is the main attraction. It was built on the site of Christian Basilica St Peter’s, which was rebuilt twice after fires in 1604 and the 18th century. Set into the pavement to the left of the church is a Roman mosaic that was once in an early basilica dedicated to St Peter, from which the town takes its name. It has an altar painting of the annunciation, some paintings and tombs preserved from the original church, a small museum and the Leroj Bell Tower inside. The graveyard behind St Nikola Church was where the town began, with walls dating from the 6th century. The highlight is the Byzantine-style Petrinovic Mausoleum, which was designed by sculptor Toma Rosanic. It has Viennese reliefs inside its small chapel and its dome can be seen around the bay.

Discover an ode to Croatian architecture

The Ivan Rendic Gallery (on the first floor of the library in the centre of town) is an ode to Rendic, thought of as the best Croatian sculptor of the 19th century. The small gallery is the centre of cultural life, showcasing special exhibits of photos, drawings, sculptures and documents from the sculptor’s life works from 1842 to 1939. Rendic spent his youth and the last 11 years of his life in Supetar, after studying in Trieste, Venice and Florence. He created 208 works of art displayed across 51 cities. His sculpture Allegory of the Mind is in front of the gallery and he sculpted some of the tombstones in the Supetar graveyard.

There are lovely beaches across the island of Brac, including several in or near Supetar. The beachside promenade to the west of town leads to a tourist complex with a beach and water sport centre. Supetrus Beach hosts a popular public bath, and Tri Mosta Beach covers a long, narrow cove looking over to the mainland. One of the most celebrated of the various cultural events and activities in the town is the Supetar Summer Festival. It runs annually from mid-June to September, offering everything from concerts, folklore and klapas (traditional a cappella) evenings to dramatic performances and fisherman’s feasts.

Not ready for summer to end? Everything you need to know about working abroad

Five lesser-known Greek islands you need to visit this autumn

Enjoy an unforgettable wildlife adventure in the Al Wadi Desert

Discover Lucca, the Tuscan city with a rich musical history

Five foodie destinations you need to visit this summer

How to have a sustainable holiday experience in the Maldives