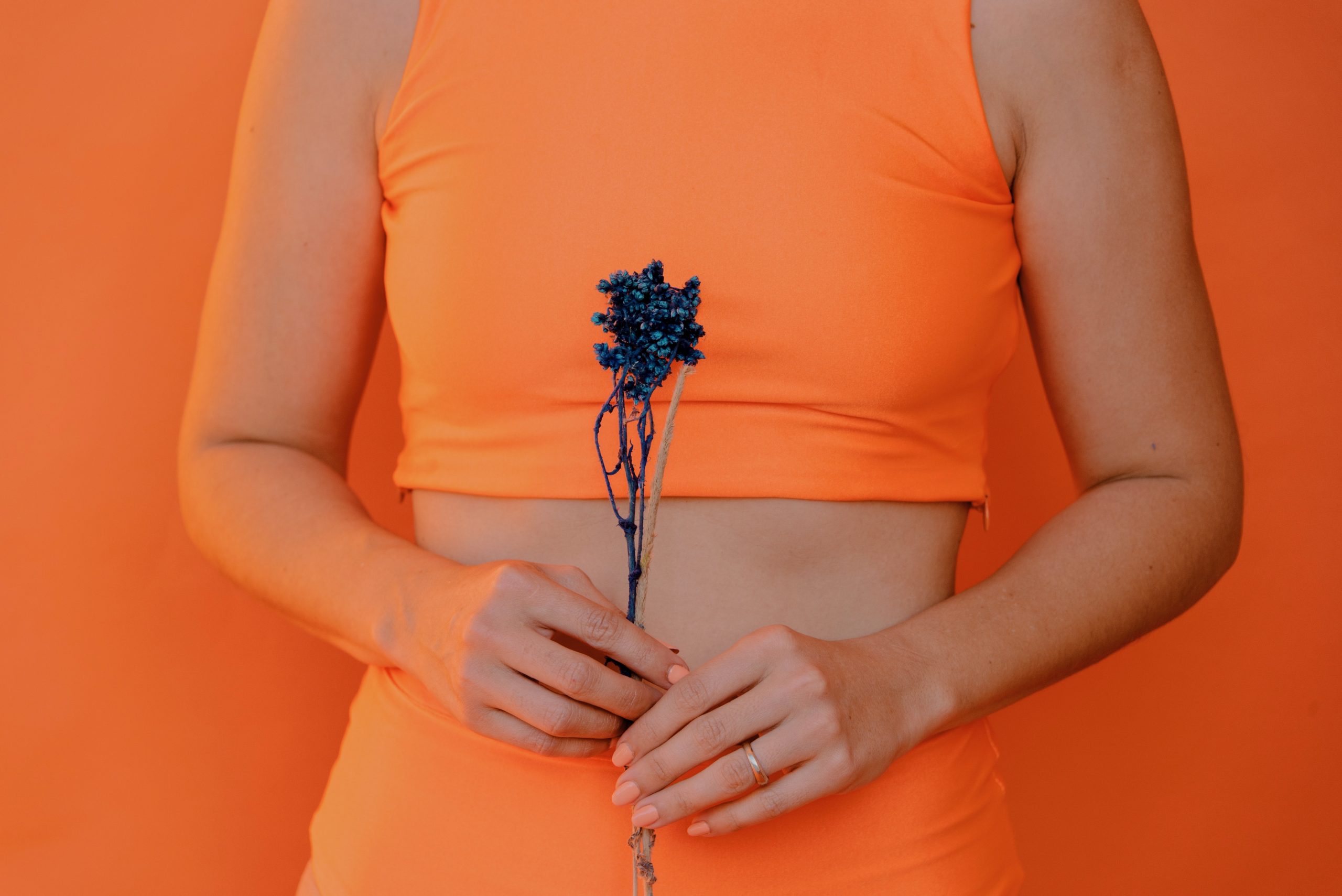 What is endometriosis & why is diagnosis so hard?

It currently takes more than seven years to get an endometriosis diagnosis, but new research is taking place in a bid to change that.

Endometriosis has made headlines in recent years, with female celebrities speaking openly about their experiences. They included US writer and actor Lena Dunham, who revealed to Vogue in 2018 that she’d had surgery to remove her uterus and cervix due to endometriosis. More recently, US model and entrepreneur Chrissy Teigen posted on social media about having undergone surgery to remove endometrial tissue.

The condition, which affects up to two women in the UK, arises when cells similar to the ones in the lining of the uterus are found elsewhere in the body and shed away each month, just like during a period — but they have no way to escape the body. It’s a chronic, often debilitatingly painful condition that can lead to infertility, fatigue and bowel and bladder problems.

What are the symptoms of endometriosis?

Symptoms can vary from woman to woman, and while some may be badly affected others might not have noticeable symptoms. According to the NHS, the most commonly experienced symptoms include pain in your lower tummy or back; period pain that stops you doing your normal activities; pain during or after sex; pain when peeing or pooing during your period; feeling sick, constipation, diarrhoea, or blood in your pee during your period; difficulty getting pregnant, and heavy periods. Depression is also commonly experienced, although it is believed to be due to the impact of symptoms on day to day life.

If any of these symptoms are ringing bells, it’s worth visiting your GP — you can track any pain and symptoms ahead of your appointment with Endometriosis UK’s tracker.

How long does it take to get an endometriosis diagnosis?

It currently takes women in the UK an average of eight years to get a diagnosis. The only way to get a diagnosis via the NHS is by having a laparoscopy — a minimally invasive type of surgery, also known as keyhole surgery, where a small tube with a light and camera attached is passed through the stomach so patches of endometriosis tissue can be identified.

At the end of 2020, an All Party Parliamentary Group called on the government to take urgent action after an inquiry revealed the situation hadn’t improved in a decade, with most women visiting their GP more than 10 times in a bid to find out what was causing their symptoms.

How can the wait for a diagnosis be reduced?

Mohamed Mabrouk, a consultant gynaecologist at Spire Cambridge Lea and Cambridge University Hospitals, believes that more research is needed, but also more education. He said: “In-depth education about endometriosis across the entire medical community is a crucial way of working to reduce diagnosis times. It will equip GPs to better understand the symptoms and the process for referring patients to specialists in the field. There continues to be significant misunderstanding related to the pain women with endometriosis suffer.

“Often women go through several misdiagnoses, and when they do secure a diagnosis of endometriosis the information and options for treatment they’re provided with is often lacking. Women need to feel empowered to understand the impact certain treatments could have on long-term fertility, for example.”

As well as more education within the medical industry, better education surrounding menstrual health is needed in schools, as Mohamed explains: “Most women with endometriosis say their extreme period pain started in their teens, therefore we need to be working with schools across the UK to educate young girls about the signs to look out for and how to raise concerns with their parents and GP.”

Change is afoot: as of last year, schools in England were instructed to teach menstrual wellbeing to all pupils; campaigns in Scotland and Wales are calling for the same.

Last month, the EU gave a €6m (£5.2m) grant to a global research project working to improve the treatment and quality of life of women with endometriosis. FEMale uses machine learning and AI intelligence to build tools to support the medical community, enabling a swifter diagnosis.