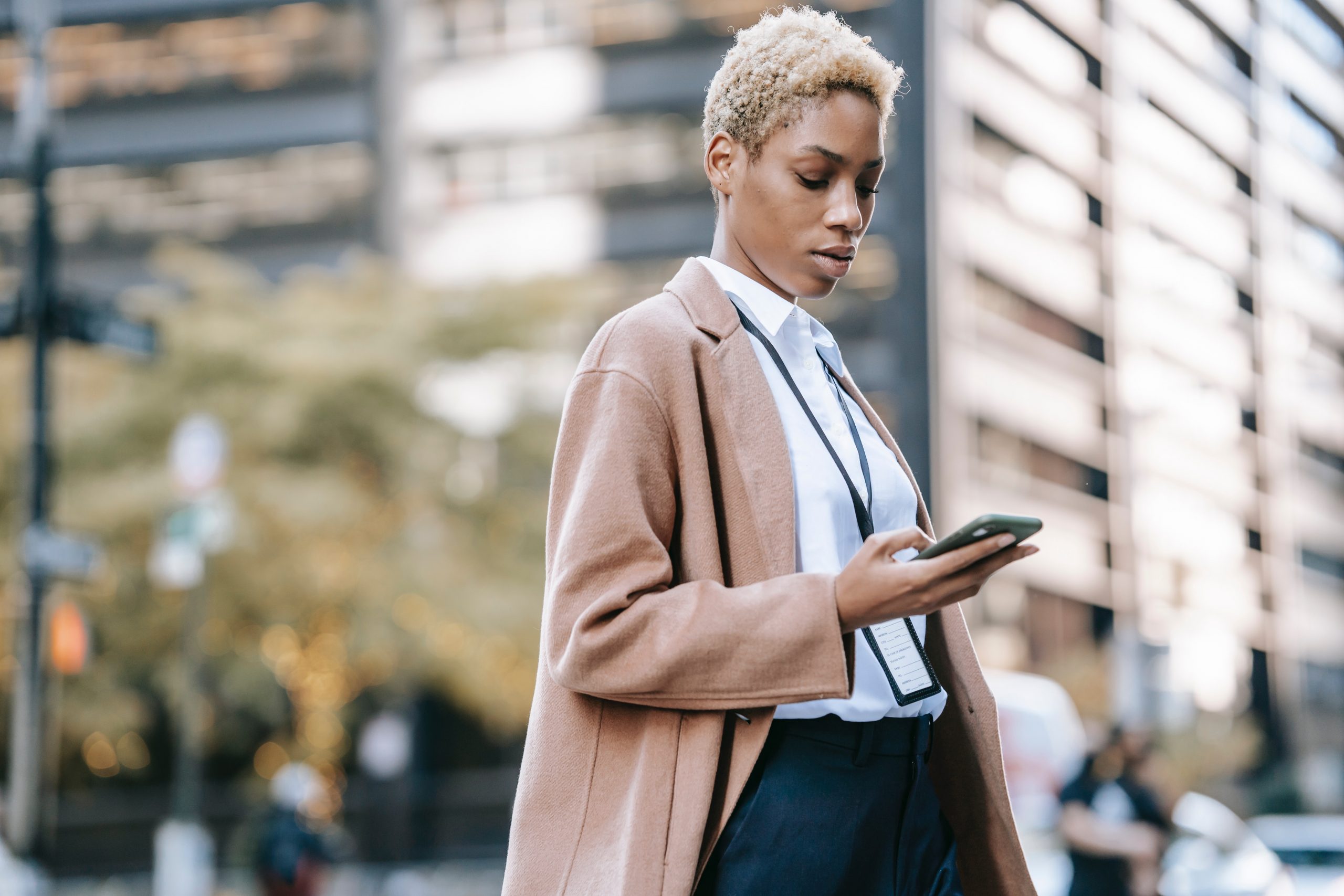 What is femtech and how is it closing the gender health gap?

Gadgets and apps supporting women’s health have grown in number during the pandemic. We look at what they offer, why they’re proving so popular, and whether your personal data stays safe.

From sleep tracking to blood glucose monitoring, technology is rapidly coming to the forefront of healthcare innovation. Over the pandemic, there’s been a growth in the femtech sector — technology associated with women’s health. A number of Femtech startups are creating gadgets and apps to support female health, with features like hormone tracking and fertility support. It has a lot of potential too: the sector is predicted to be worth £36bn a year by 2025 — could it be what the UK needs to close the gender health gap?

Why is femtech growing so quickly?

Emilie Lavinia, a marketing consultant who works with femtech start-ups, says the growth in this market has been a response to the realisation that many women have “compromised self-care and professional development” in order to shoulder more responsibility.

Over the pandemic, women have had to juggle home, family and work all at the same time — often taking on more than male partners, with the impact predicted to set gender equality back by 25 years, according to a UN report in November 2020.  Not only that, but women are facing delays in cervical screenings, breast check-ups and scans due to the impact of Covid-19. This all adds up to women not getting full access to healthcare — something Femtech aims to change.

“This sort of technology presents solutions to the problems this sort of inequality creates — which were much easier to ignore before the pandemic,” says Emilie. The past year has been an opportunity for companies to “solve and capitalise on” gender health inequalities, she argues.

Sylvia Kang, CEO of hormone-tracker app Mira, believes the pandemic forced women to seek remote or home support when they had healthcare needs. “With fertility treatments delayed or completely halted due to the pandemic, many women started to seek alternatives,” she says. Mira is an AI-powered hormone tracker that measures the exact number of hormone concentration in urine, pinpointing a full fertile window and pregnancy status with a 99% accuracy.

Another product currently in development is Béa Fertility, an at-home device designed to ‘bring the fertility clinic home’ by allowing for intracervical insemination, which sees semen held against the cervix for an extended amount of time (usually four to 12 hours). In doing so, the company hopes to make fertility treatments cheaper, more accessible and inclusive, but it won’t be on the market until 2022.

In the meantime, some of the best apps currently include the likes of Clue and Flo — which can track ovulation and your periods, as well as providing supplementary health information.

Read more: How the menstrual cycle impacts your ability & motivation to exercise

According to a report by BIS Research, there are around 200 femtech start-ups worldwide — 92% of which are founded and led by women. But, of course, this figures don’t show whether or not product and tech development is being done by women.

Merle Hall, CEO of product design consultancy Kinneir Dufort, says: “The product design industry is heavily involved in female health tech but only 5% of its workers in the UK are female.” She believes it’s important to have female representation at all points of creation. “Women bring their lived experience to the innovation process and are more likely to consider the subtle but essential requirements of other women,” she says.

A major concern surrounding femtech is data privacy — after all, these apps store a lot of sensitive information that could be at risk of being leaked. Which? recently revealed that some health apps had ‘security holes that could be exposed by cybercriminals’, and in 2019 the period-tracker app Flo was shown to be sharing data with Facebook, when it had said it wouldn’t.