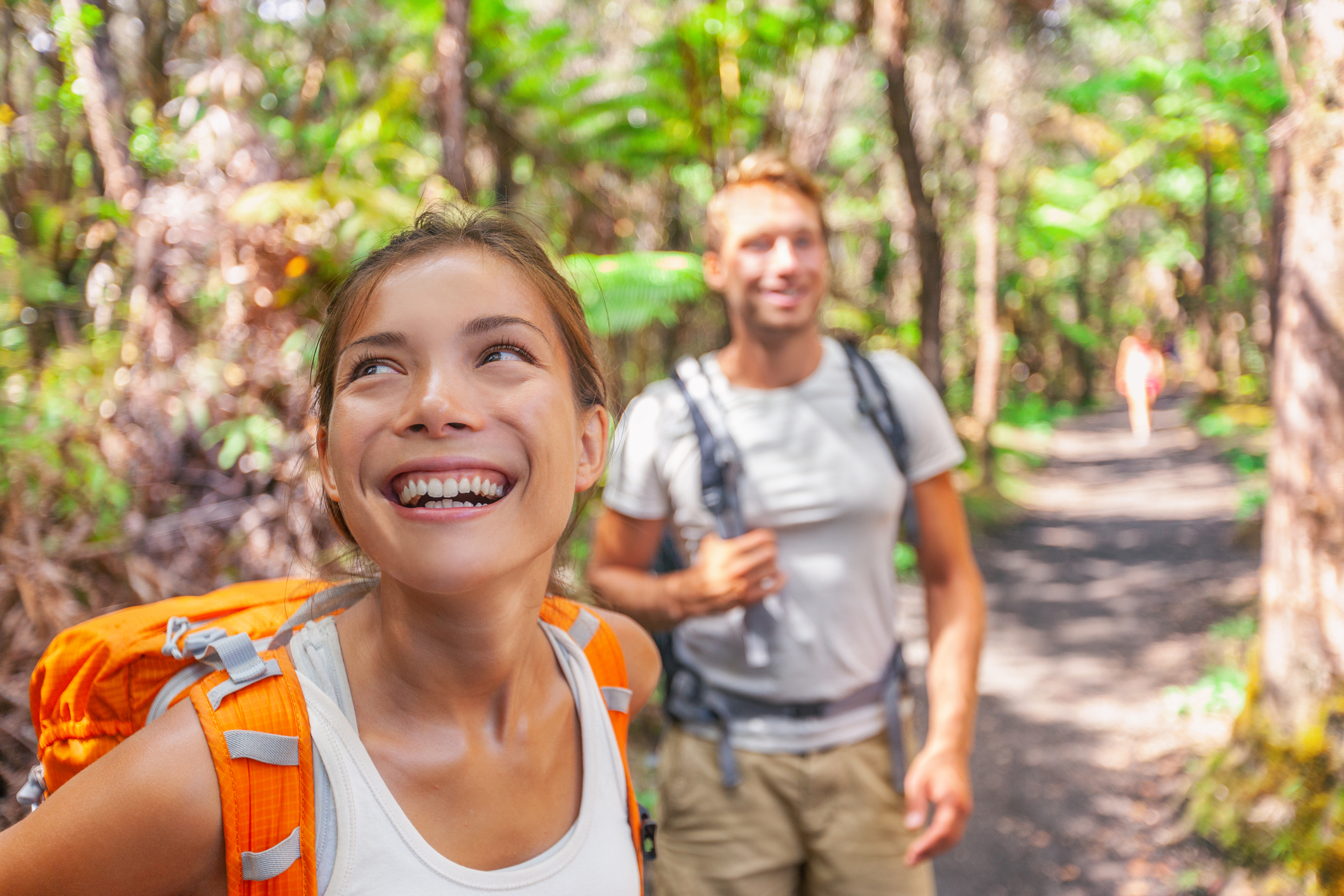 Eager to banish hangovers and morning-after anxiety for good? You’re not alone. Emilie Lavinia examines the Sober Curious movement to see how our drinking habits are evolving

In an increasingly health-conscious world, white-knuckling through a hangover for the sake of spending a few hours drinking alcohol is a compromise many are now unwilling to make. At least that’s the opinion of a growing cohort of people embracing the Sober Curious lifestyle.

According to behavioural analysts at consumer insights agency Canvas8, 60% of alcohol consumers have recently cut down to achieve improved wellbeing. These same people are also seeking out healthier beverages such as beers with low-alcohol and high-vitamin content, embracing what’s known as functional drinking. But this isn’t about going teetotal. Instead, Sober Curious is a mindful drinking movement sparked by the global wellbeing boom.

“I became Sober Curious in 2017 due to health issues,” says Archana Patel, a former NHS professional who’s now a qualified health, nutrition and alcohol-reduction coach. “I didn’t drink to excess but I did drink habitually. Once I took a break, every aspect of my life — mood, energy levels, patience, fitness, general happiness — started
to improve.”

The majority of people who identify as Sober Curious don’t see themselves as having a problem with alcohol. In fact, they enjoy drinking. The CGA reports that only 7% of consumers who drink low- or no-alcohol products are teetotal, which means the other 93% aren’t ditching booze out of necessity. So who’s leading this movement and what are the benefits of being Sober Curious? The hashtag #sobertiktok gives some indication.

“To be Sober Curious is particularly popular with Gen Z,” says Sandra Parker, an alcohol abuse coach. “Mindful drinking is a very useful tool to take back control. It shines a light on how much you’re drinking and whether you like the taste or are drinking for the impact.”

But it’s not just Gen Z leaning into the Sober Curious lifestyle. The #sobergirl movement has been gathering online momentum for years across a broad spectrum of demographics, with more women embracing a low or no relationship with alcohol for improved health and wellbeing. It’s a well-known fact that alcohol is a depressant. After consuming alcohol, the body must metabolise it through the liver and this detoxification process causes mild withdrawal symptoms, ranging from stress and anxiety to restlessness, body aches, stomach issues and even panic attacks.

As an increasing population of health-conscious women attempt to take control of their hormonal and reproductive health, many are using apps and journals to track symptoms and biomarkers. And for many, the correlation between reducing alcohol intake and better sleep, increased energy and improved mental health is easy to observe.

According to mindful drinking organisation Club Soda, half of UK adults — approximately 25 million people — are either not drinking any alcohol or are planning to cut down soon. With sober club nights and health retreats growing in popularity, not to mention a growing wellness industry comprising mainly a generation of health-concerned young people, we all might soon be asking ourselves what a future without booze could look like.