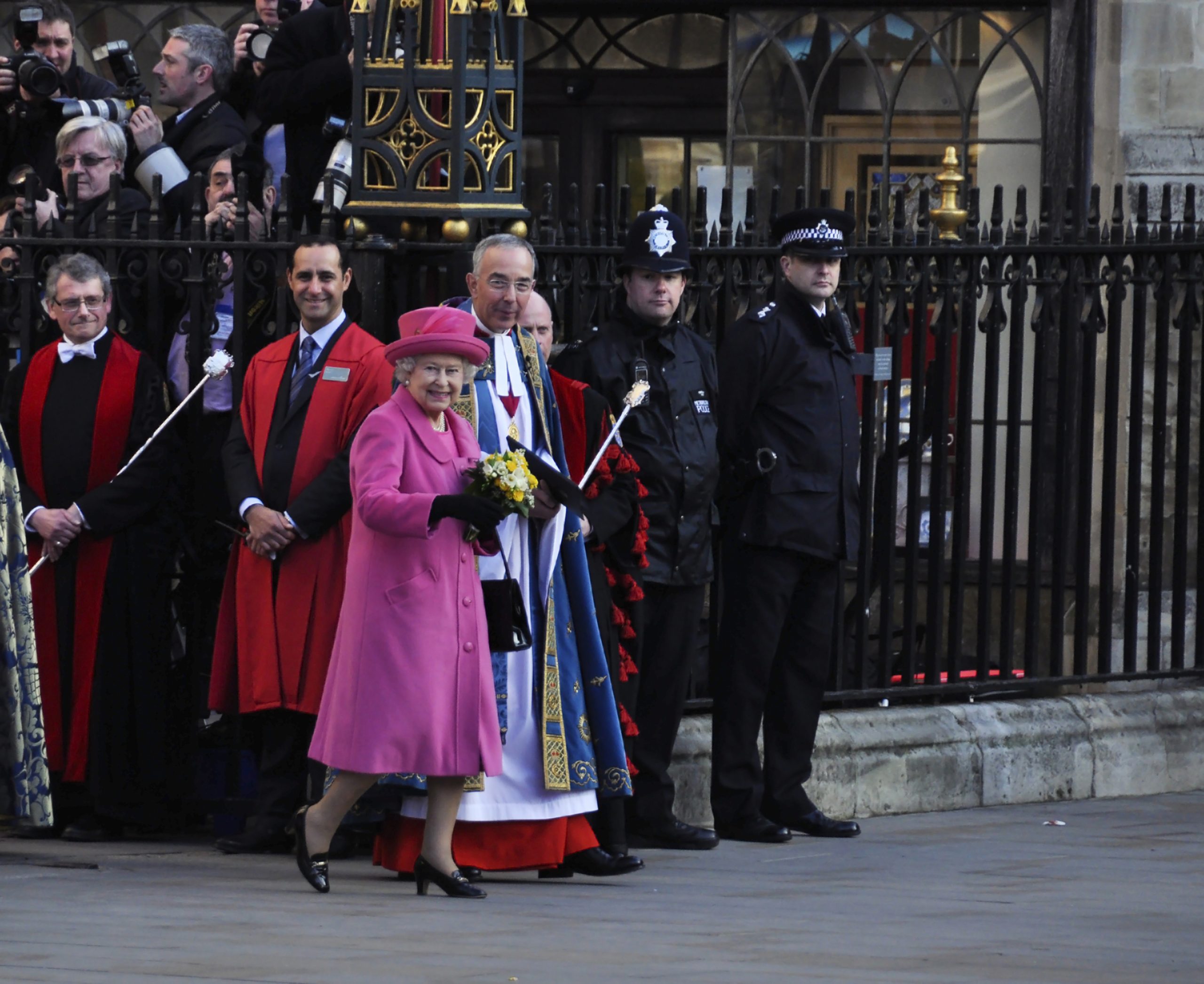 As we mourn the passing of Elizabeth Alexandra Mary Windsor, Living360 looks back at some of her most iconic outfits over the monarch’s record-breaking 70-year reign.

The longest-serving monarch in British history, Queen Elizabeth II captured the hearts of the nation and leaves behind a remarkable legacy in which her kindness and soft diplomacy was aided by many of her iconic outfits. From floral patterns to bursts of colour, from understated emerald dresses to heritage jewellery, we’ve rounded up a collection of our favourite outfits over the course of her reign.

Fashion was all about austerity during the Second World War, with the sombre trend lasting for years after the war ended in 1945. Pictured here alongside The Duke of Edinburgh on their honeymoon at Broadlands in 1947, The Queen is wearing a buttoned-up coat with structured, padded shoulders, characteristic of the era. Still, her bejewelled brooch, shiny earrings and pearls add a touch of glam.

About a year later, The Queen opts for a red ensemble to celebrate the baptism of her son, Prince Charles. Her oversized bow hat and red lipstick bring the outfit to life, while her minimal layered brooch matches Charles’s christening shawl.

Read more: Five celebrity make-up brands that are worth the hype

Twenty days after The Queen’s accession to the throne in 1952, Her Majesty sat for her first official photograph, taken by Dorothy Wilding. Next to her calm facial features and bold lipstick, the elements stealing the show here are the single pearl earrings, the Nizam of Hyderabad necklace (a gift from the Nizam, the ruler of Hyderabad, in 1947) and, of course, the Diamond Diadem; this stunning piece of jewellery is set with 1,333 diamonds, including a four-carat, pale yellow brilliant in the centre of the front cross.

This fancy ensemble is among The Queen’s most elegant. Standing on the balcony of Government House in Melbourne, during her tour of Australia in 1954, Her Majesty wore an emerald-green gown with tulle details and flower embellishments, accentuated by a double pearl necklace. The white hat, gloves and handbag complete the effortlessly chic look.

A favourite from The Queen’s go-to palette, yellow has stolen the spotlight in quite a few of Her Majesty’s appearances. Pictured here during a visit to the Isle of Man in 1972, The Queen opted for a pale yellow, scallop-collared jacket, adorned with a brooch and pearls. The statement white-daffodil hat perfectly completed the outfit, matching the flowers in her hand.

Read more: Chintz is back — how to style the retro interior design trend

This patterned dress with flower-like motifs is a perfect embodiment of the 1980s, bringing out The Queen’s more carefree side. She wore the outfit in 1988 at Port Sunlight in Merseyside, during a visit to celebrate the village’s 100th birthday. She added a hat with a matching ribbon, a double-pearl necklace and a flower-shaped, diamond-set brooch to elevate the look.

Pictured here with former US president George Bush during a walkabout in Washington DC in 2007, The Queen looked extra cheerful and stylish. Her all-white coat with black lace details is beautifully paired with white gloves and a black-and-white hat adorned with an oversized flower. She accessorised with a refined brooch pinned to her coat, and a pair of pearl earrings.

When attending the Opening of Scottish Parliament in October 2021, the Queen donned a dark emerald-green coat which she accessorised with a brooch — at the time, she chose Queen Mary’s diamond thistle brooch, which she has worn on several Scottish occasions. For the finishing touches, Her Majesty wore a matching emerald-green hat, black gloves and her signature handbag.

Smiley and extra summery, The Queen wore her favourite coat in light blue to attend a special parade at the Palace of Holyroodhouse back in June. A matching hat, two flower diamond brooches and her favourite pearl necklace and earrings were the accessories she chose for this one. Her Majesty also wore a pair of orange, round-shaped sunglasses, which brought an unexpected rock twist to the look.

This intricate brooch is one of four brooches belonging to the Queen (here, accessorising a bright fuchsia coat), each of them representing a nation of the UK. These were exhibited for the first time in a special display at Windsor Castle to commemorate The Queen’s Platinum Jubilee this past July, with the exhibition set to close its doors on 26 September 2022. 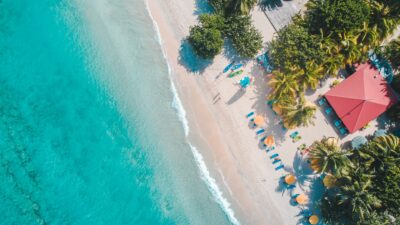 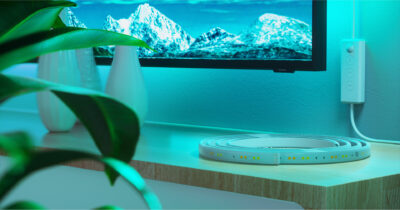 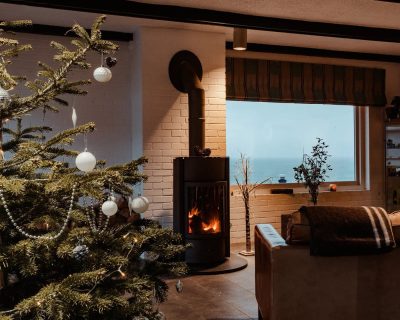 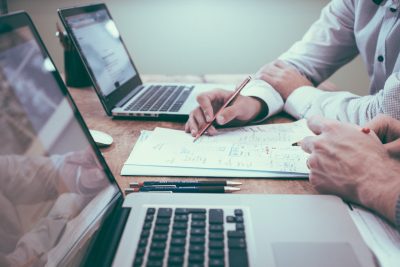 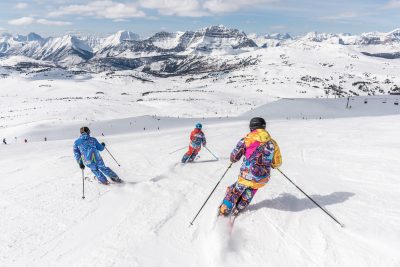 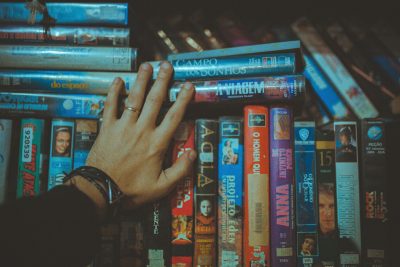