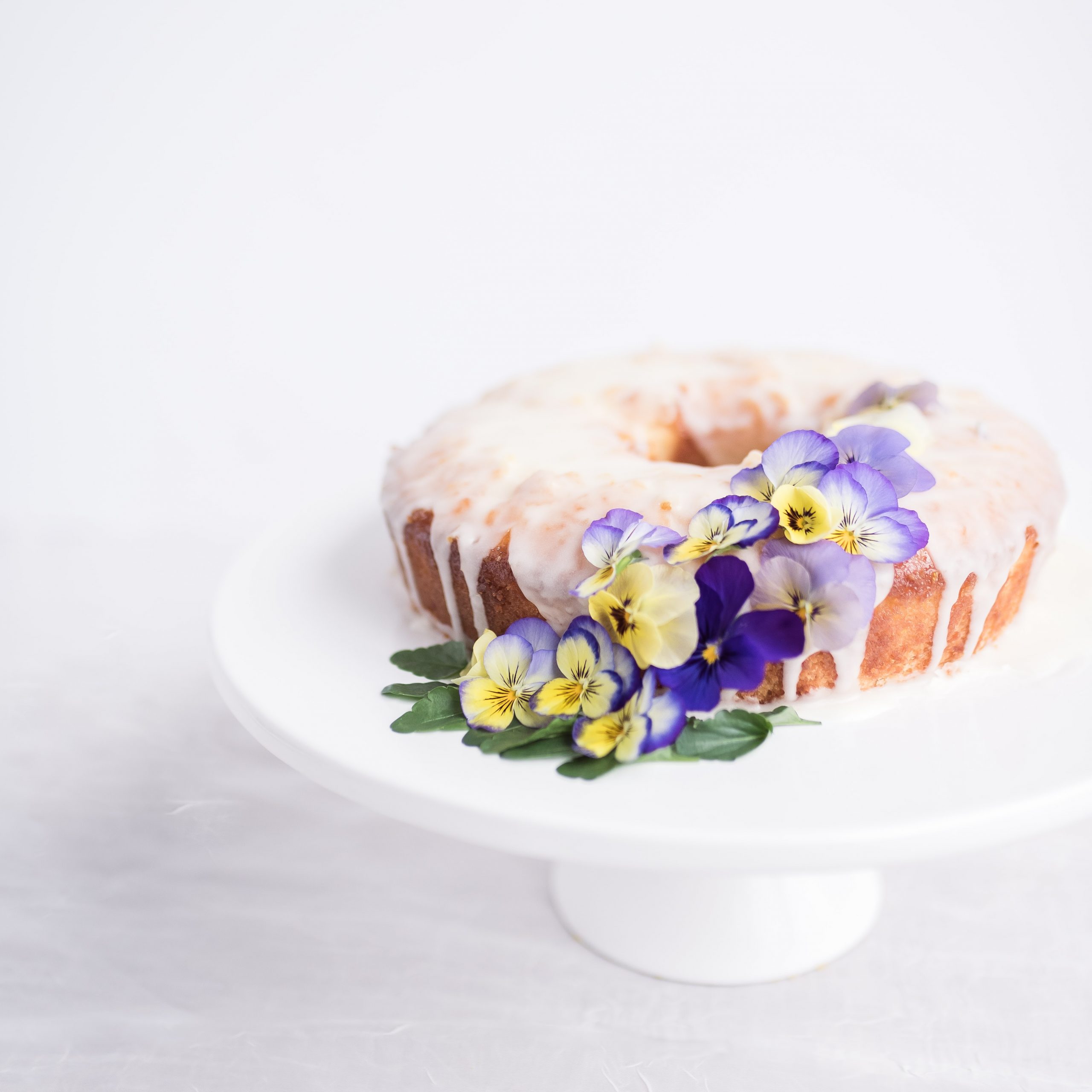 Flower power: floral foods which could boost your diet

Historically, British people have used flowers not just for their beauty, but to add colour and flavour to many dishes — and often for their medicinal properties, too.

Did you know that lots of wild and garden flowers are edible when cooked, including roses, elderflowers, violets, marigolds and cowslips? Here, we look at how flowers have enhanced what we eat and drink, while highlighting some of their more intriguing uses throughout history.

Elder trees have been hugely important over time, and not just in the countryside. According to country lore, summer starts when elder trees blossom, and ends in late August when the berries ripen. People used to wear a sprig of elder in their hats to deter midges, while the flowers were hung in stables to ward off flies. In the kitchen, elderflowers were boiled in gruel to ease the symptoms of a fever.

The flowers’ influence over our diets doesn’t stop there. When it comes to food and drink, the creamy blossoms, with their heady muscat fragrance, are wonderful with tart fruits, such as rhubarb and gooseberries, which, when cooked with a few elderflowers, develop a subtle sweetness. The flowerheads, meanwhile, can be dipped into a light batter and fried until crisp to make exquisite fritters. Cake mixtures have also benefited from this sweet-scented plant, with savvy bakers using it to lighten their sponges. And elderflower cordial, still popular today, is a refreshing summer drink made from the concentrated scent of the flowers.

Read more: Seaweed: the surprising superfood to add to your daily diet

Once known as the ‘poor man’s saffron’, marigolds — with their brilliant orange petals — offer far more than simply being an affordable substitute for the sought-after spice. The golden-coloured flowers have been used to enhance butter and cheese, and to flavour vinegar and salads. The dried flowers were once added to broths as they were believed to possess recuperative powers — there was a belief that marigolds ‘raised the spirits and cheered the heart’.

Saccharine in taste, violets have long been considered a treat. Violet paste, a thick, boiled conserve, cut into lozenges when set, was a favourite confection of the ill-fated King Charles I of England. Today, of course, we’re more familiar with Parma Violets sweets, while crystallised violet petals are often used to decorate cakes. You’ll find their floral fragrance used to complement everything from cocktails to vinaigrettes, and even stuffing for meat, poultry and fish.

Richly perfumed, these flowers have had many uses over the years. Red rose petals boiled with sugar and water once made restorative syrups, cordials and conserves. Rose petal jam, meanwhile, was very popular in Britain and remains a favourite in Greece and Eastern Europe. Today, rosewater — prepared in the stillrooms of large houses by steeping heavily scented rose petals in boiled water — is used to flavour a variety of dishes. Try sprinkling rosewater over a bowl of strawberries or raspberries to enhance their flavour. Simply drip, cover and stand for a couple of hours before serving.

These yellow spring flowers are said to possess sedative properties. Their petals are used for wines, syrups and teas to be sipped before bedtime to induce a good night’s sleep. In Spain, you can easily spot Cowslip leaves in the majority of salads. The flowers are part of the primrose family, whose petals make delicious additions to an array of desserts, including when scattered generously over apples in pies before baking. The flowers can also be used as a colouring agent in desserts, so you can decorate your cake with a bright flowery icing, perfect for summer dinner parties.