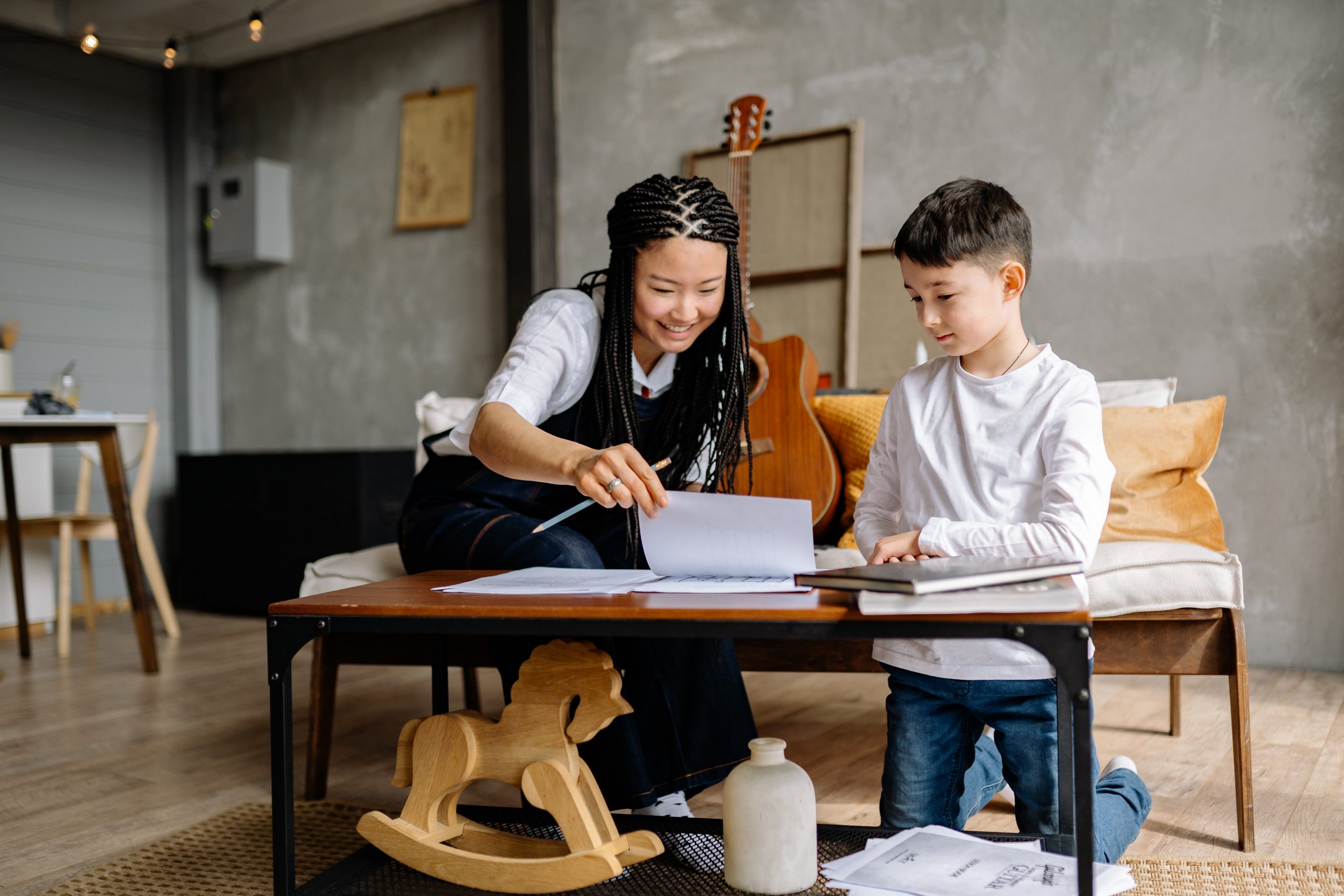 How London’s language schools could help your child

Add another string to your child’s bow by having them learn a new language at one of the capital’s array of Saturday schools.

London is a melting pot of nationalities and in that mix are parents who grew up speaking a language their children are unfamiliar with. Many would love their children to learn, but when it’s not spoken at home daily making this happen can be tough. That’s where Saturday language schools come in. Most are held on a Saturday morning and are a fantastic way to develop a child’s language skills, as well as offering a host of other benefits.

How do Saturday language schools work?

The schools vary in their approach, and because London has so many, you should be able to find one that suits your child and their needs. Some are very relaxed, creative and playful. One such school is Battersea Spanish, which offers sessions to three- to nine-year-olds and also welcomes children who don’t have Spanish parents.

School director Sara Caba says: “We choose a theme each week, so for example ‘Summer and the Beach’, and then the children will learn vocabulary related to that topic through things like songs, games and storytelling. It’s mostly oral. We want it to be a fun and playful experience, different from regular school.”

Then there are more formal schools. Often these are subsidised by governments, which is the case with The Japanese School in Acton, which receives funding from the Japanese government. Children must have Japanese nationality to attend.

Mika Kanayama is Japanese and a resident of Walthamstow. She sent her two sons, Hanzo and Kio, to the school. She says: “The lessons are similar to those your child might have at school during the week — the children sit at a desk and learn to read, write and speak. My oldest, who is 14, graduated from the school last year, and although he didn’t always love going to school on a Saturday, he’s continued to learn the language online and plans to take a GCSE in Japanese next year — so I think he feels now it was worth it!”

What are the benefits Saturday language schools?

Some of the potential benefits are obvious: your child’s skills in the language should improve. Most schools will say, however, that support from parents in between classes is important.

Your aim may be that your child’s skills get to a level where they can chat, or at least understand family and friends in your home country, but Saturday school can also boost a child’s chances of studying and working in countries with the language when they’re older. But the benefits don’t stop there — most schools will incorporate cultural aspects into class, so the child should come away feeling more immersed and connected to their parent’s culture.

Nadja Ranes, who runs Swedish language school Smultronstället, in Islington, Walthamstow and Clapham, says: “Although our main focus is the language, we do quite a lot of stuff related to Swedish culture. We celebrate all the big traditions, like Midsummer and Lucia, and I try and include popular culture too, so it’s not all traditional.

“When a child feels like they’re part of a culture, they’re more likely to want to keep learning the language.”

Saturday language schools are also a great way for kids to meet other children like them. Nadja says: “Children generally don’t want to be different from their peers, so if they see others who also have connections to that country and are learning the language, it usually makes them a lot more enthusiastic about the whole thing.”

Smultronstället (Swedish), Islington, Clapham and (not on Saturdays) Walthamstow