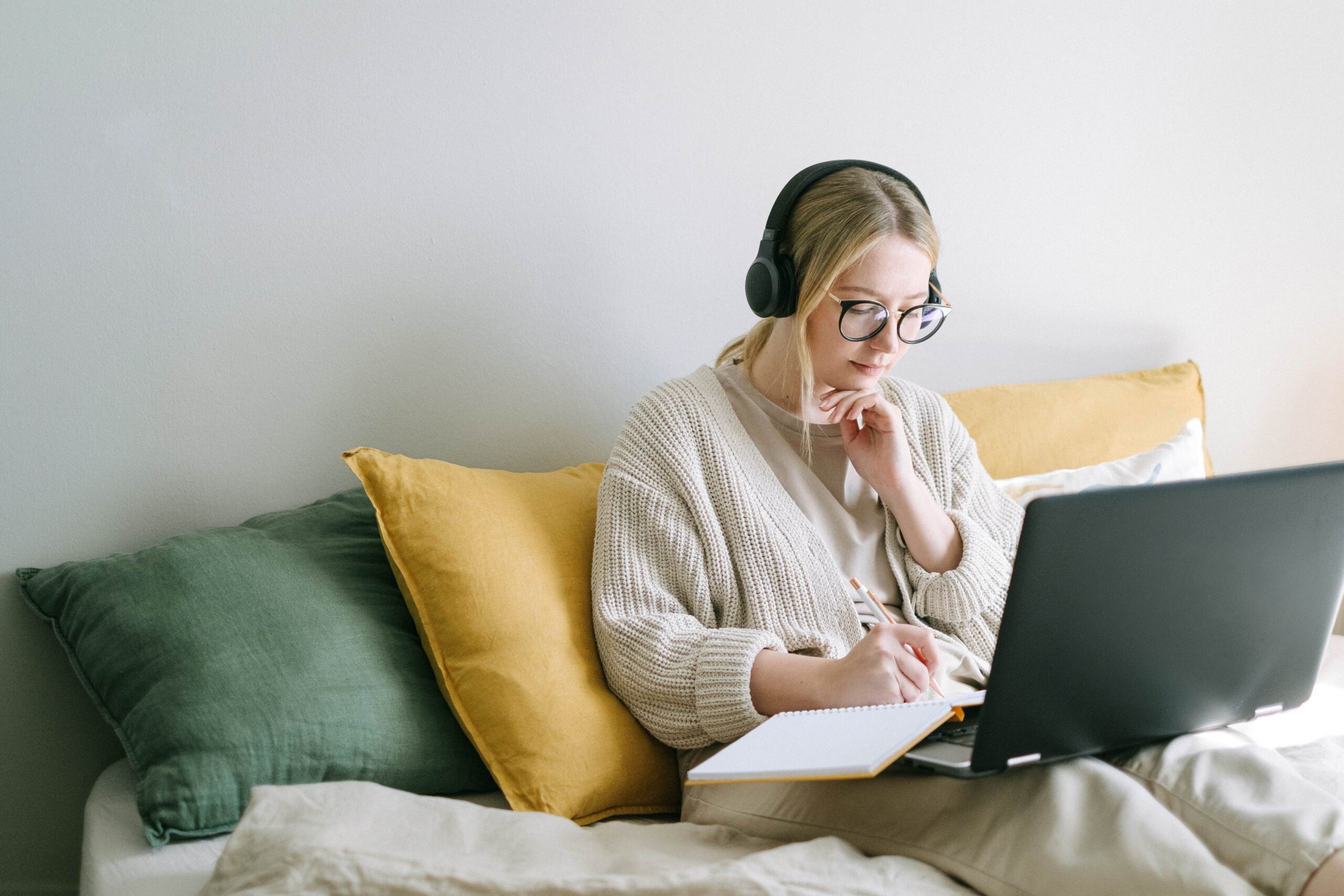 The term ‘imposter syndrome’ has increased in popularity over the past few years, but does it serve a purpose or is time to retire it? Isabel Sachs, founder of global mentoring platform I LIKE NETWORKING, finds out.

The term ‘imposter syndrome’, which suggests one’s success hasn’t been legitimately achieved, goes back to the 1970s, when psychologists first observed what was known at the time as ‘imposter phenomenon’ in high-achieving professional women. Chances are we’ve all experienced it at some point. ­Think back on the time you got that promotion at work or impressed your boss with a great presentation. Did you feel you didn’t deserve the success? You’re not alone.

As an entrepreneur in the creative industry, I do a lot of public speaking, and invariably the question ‘how can I manage my imposter syndrome?’ comes up. But do you even have it? Instead of holding on to this label, you might want to ask yourself this: when you feel insecure at work, how often does it stop you from acting? If it doesn’t, you’re probably fine.

People ask about dealing with imposter syndrome when many are already doing it. ­They’re living life, taking risks and — yes — occasionally doubting themselves. When starting a new role, for example, you’ll feel anxious. Asking for a promotion is scary, too, with or without imposter syndrome. But doubting yourself and pausing to consider your next steps could be down to self-awareness and not you feeling like a fraud.

I’ve never, in all the talks I’ve done, been approached by a man with an imposter syndrome question. I’m not saying it’s only a female ‘privilege’, but it may be a mask for other barriers, often created by hiring bias and lack of representation in leadership. After all, the sample of the original 1970s study involved ‘primarily white middle- to upper-class women between the ages of 20 and 45’. In 2020, a McKinsey report also revealed women were considering dropping out of the workforce due to ‘burdens that come on top of structural barriers for working women’.

Add in the cost of living crisis and the pandemic after-effects, and you’ll see why people attach themselves to a label to describe what they’re going through. Yet this label isn’t accurate. If there are systemic barriers in place, calling them imposter syndrome won’t help. And addressing those is a lot more urgent and effective than attending 10 webinars on managing your imposter syndrome.

How to deal with it

Every December, career coach Dina Grishin offers coaching calls for clients, where they review their year together. She’s noticed that clients tend to recall their failures much more readily than their successes. “It’s just the way our memory works. But when I get them to go through their calendars or pictures, they’re reminded of their wins and have a more balanced view of their year and themselves,” she says.

“That’s the place to set your New Year goals from. If you don’t remind yourself of the highlights (and give yourself credit for them), then you’ll have a negatively skewed picture of yourself, and you won’t set big goals because you’ll be filled with doubt about whether you can achieve them.”

So next time you worry about your make-believe inner imposter hindering your progress, take a closer look — there might be other, more real factors in play.

Read more: Self-care Sunday: how to feel refreshed for the week ahead

I LIKE NETWORKING is a career platform for women and non-binary people in the creative industries. Its mission is to help individuals thrive in their creative careers, and connect companies and organisations with diverse talent and resources so they can better support their workforce. Its founder, creative entrepreneur and public speaker Isabel Sachs, has been producing more than 50 events a year including international tours, alongside managing a roster of artists and a theatre company. In 2021, she was listed as one of the top 21 most influential women by Startups Magazine.