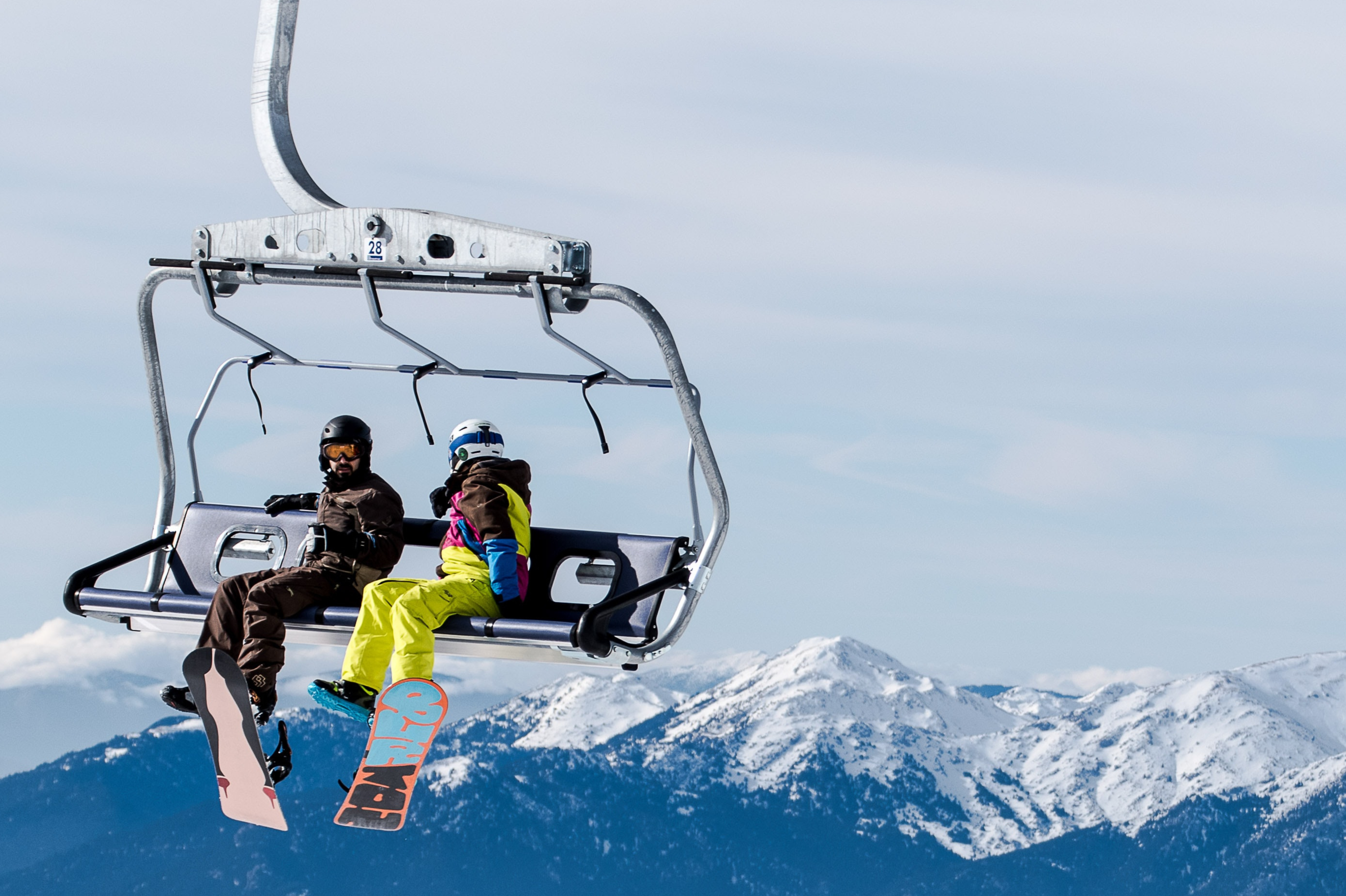 Recent headlines reporting unusually warm weather in several popular European ski resorts have caused alarm to those who’ve booked, or were looking to book, a ski trip this year. Here’s what you need to know if you get stuck abroad with no snow.

The UK is a nation of ski-lovers, with a reported 1.5 million Brits taking to the slopes each year, as outlined in a study by Moving Minds. But as the threat of climate change becomes increasingly visible, particularly in lower altitude European resorts, frequent skiers may be wondering about their rights if they’re unable to hit the slopes due to a lack of snow.

What compensation am I entitled to?

Unfortunately (although perhaps not unsurprisingly) there are no universal regulations in place to compensate for poor snow conditions, so the answer is very much dependent on the company you’re travelling with, or your general insurance provider.

Many major tour operators offer flexible insurance policies to allow customers to get a full refund if a resort is shut entirely. Sunweb, previously voted as the World’s Best Ski Tour Operator, allows guests to rebook their trip if 30% or fewer ski lifts are open. “In every case” says Martine Langerak, head of communications for Sunweb, “we will do our utmost to ensure customers can enjoy their holiday to the fullest.”

Avid skiers may prefer to rely on a comprehensive insurance policy to protect them in snow-less situations, such as The Ski Club of Great Britain’s Gold & Diamond policies. The company has a ‘No Snow’ policy, which permits a payment of £50 per person, per 24 hours, to a limit of £125 or £300 for Gold and Diamond policies respectively, to be paid in the event of poor weather conditions.

The amount of snow a resort will have is largely dependent on when you travel. Henry John, information & advice manager for The Ski Club of Great Britain, usually recommends travelling in January or February, rather than later in the year, for optimum conditions. Although 2023 started off with less than ideal ski conditions, experts are hopeful that this is a one off occurrence – this has been made more hopeful with the recent flurry of snowfall in affected areas.

“If you’re travelling for great views, good restaurants and some of the festivals that happen later on in the year, such as Snowbombing or Zermatt Unplugged, you’ll be fine travelling in the later months — although you always run the risk of the snow melting by then,” says Henry. “But those who are really there for skiing should definitely travel in the earlier months. It’s right at the start of the season at this point, and you’re generally almost always guaranteed at least a small amount of snow.”

Which resorts have the most guaranteed snow?

When it comes to location, Henry says, the higher the better. Resorts such as Val d’Isère, Tignes, Zermatt and Val Thorens are all in high-altitude locations and therefore enjoy longer and more reliable ski seasons. As a general rule of thumb, it’s best to book a resort that sits at around 9,840 feet or higher if you’re looking for the most dependable snow cover.

At the time of writing, it’s mostly resorts in the northwestern Alps that have suffered from a lack of snow this January. The likes of Megève, Villars and Gstaad — all of which sit well under the 9,840-feet mark — have reported little to no fresh snowfall, demonstrating the importance of choosing a destination with higher-altitude links or location. How can I make the most of my holiday if I can’t ski?

Fortunately, many resorts are diversifying their range of activities, meaning that if the snow does fall short throughout your trip, you’ll still have plenty to do.

“In the past few weeks,’ says Henry, “we’ve seen a number of resorts relaunching their summer activities. Guests can get their adrenaline fix through a range of sporting activities, including mountain biking, hiking and golfing, while families will be able to take advantage of plenty of indoor leisure activities, such as swimming or spa facilities.”

What’s more, most resorts have acres of spectacular countryside right on their doorstep, which are rife for exploration when ski conditions are less than ideal. Austrian resort Golm, for example, is just a 20-minute cable car ride away from Tschagguns, home to traditional architecture, scenic lakes and its very own alpine coaster — all of which are perfect for a memorable day trip.

Of course, if all else fails, there’s never a bad time to hit the apres-ski.

What does the future look like for ski travel?

It’s obvious, in the face of recent headlines, that climate change will hugely impact the future of the ski industry. Summer skiing has unfortunately largely been lost in a number of resorts  including — most notably — Val d’Isère, Tignes and Les 2 Alpes.

In years to come, it’s likely we’ll see shorter ski seasons, with less predictable snowfall. Lower altitude resorts, such as Morzine and La Clusaz, will be forced to diversify their activity offering.

While most of the larger resorts are already using renewable energy, banning single-use plastics and employing various other sustainable practises, it’s us as consumers who can help further, by making smarter and more informed decisions. We must make every effort to protect the future of skiing, taking advantage of sustainable methods of transport and travelling with responsible tour operators where possible, to prevent further damaging effects within the industry.