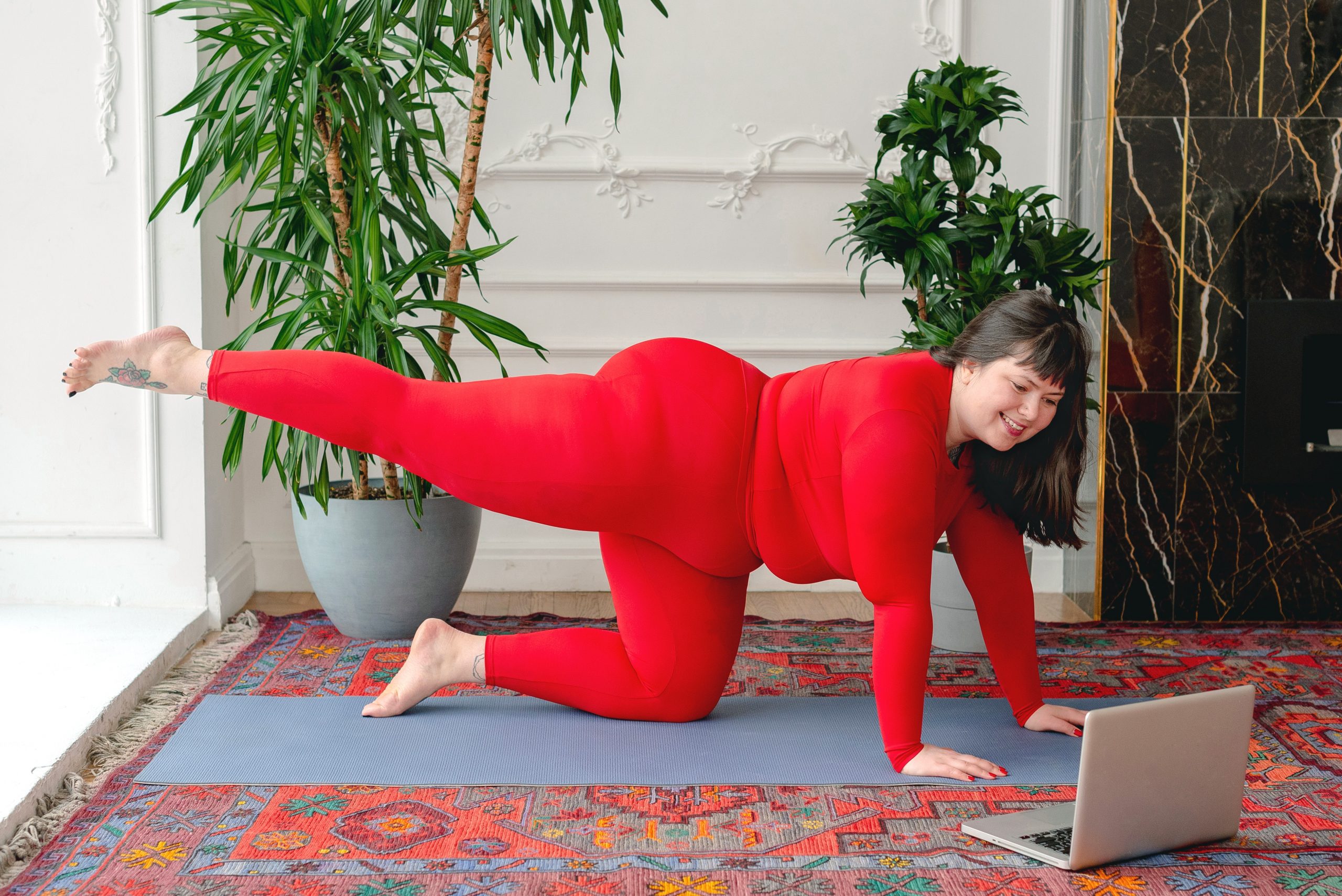 Fit while fat: why we need plus-size inclusivity in fitness

Despite progressive attitudes towards plus-size inclusivity, working out is still often deemed to be a tool for losing weight rather than sheer enjoyment.

There’s currently a greater focus on plus-size inclusivity, body neutrality and body positivity than ever before, and yet women with larger bodies still struggle to work out in peace. Many report that unsolicited comments are common, with people assuming weight loss is the only goal of working out.

Plus-size women are also often lauded for their bravery, as if daring to exercise in a bigger body is somehow connected to courage, rather than a desire for physical exertion.

It’s these sorts of micro-aggressions that motivated Colchester’s Becky Scott, a plus-size fitness influencer and dance instructor, to start her business MissFits (@missfitsworkout), a dance-based class for those who don’t feel at home in the gym. “Those comments wore me down over time — especially once I’d stopped exercising to change my weight,” Becky says. “I tried to find somewhere to go that was weight neutral or ‘Health at Every Size’ (HAES) aligned and couldn’t find anywhere near me. So I decided to train as an instructor and create my own space.

“I work out because it makes me feel good in my body — stronger, more flexible, fitter. It’s also good for my general wellbeing — my mental health has improved, I feel more connected to other people and my body.”

There are still those who seek to shame plus-size women who enjoy exercise, Becky tells me. “We’re in a society that tells us that fat is the worst thing you can be,” she says. “In the fitness industry (where your body is often considered to be your CV), I’m not seen as credible in my fat body. I also receive quite a lot of negative comments online from people who like to make assumptions about my health or fitness based on my appearance.”

Unfortunately, I think that we’re still quite a way off people being fully accepting of fat people in fitness spaces without the assumption that they are there to lose weight,” Becky says, but she believes there’s a silver lining ahead, though. “I think attitudes are changing, giving space to individuals who are focusing on functional fitness rather than aesthetics as a motivator,” she says. “Progress is being made, with plus-size fitness instructors, athletes, dancers and exercisers showing up, being more visible in communities and on social media, which means others see themselves represented and want to take part.

“Progress is still being made, with plus-size fitness instructors, athletes, dancers and exercisers are showing up, taking up space and are more visible in their communities and on social media, which means others see themselves represented and more able to take part.”

Iesha Luciana Jackson (@ieshalucci_xo) is also testament to a shift in the fitness industry. A qualified personal trainer, Iesha goes by the title ‘movement and habit coach’, and while not plus-size herself, she trains numerous clients who are. “People are thinking about their quality of life and what they’d like to be able to do when they’re older,” she says. “People are realising it’s about more than just looking good, it’s about feeling good.

Iesha acknowledges that not everyone in the fitness industry feels the way she does. “I think that there are biased people who have their own perceptions of what people are trying to attain based on what they look like, but many trainers are very inclusive. “Understanding that not everyone wants to lose weight is key. Some people care more about their health than aesthetics. Some people just want to feel empowered in their bodies and feel strong,” adds Iesha. 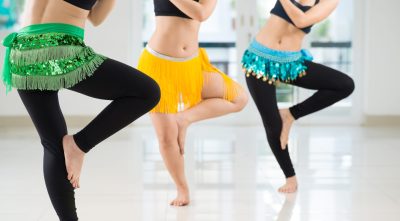 Belly dancing: how this inclusive exercise can help muscle toning

Seaweed: the surprising superfood to add to your daily diet

Could physiotherapy be the answer to chronic pelvic pain?